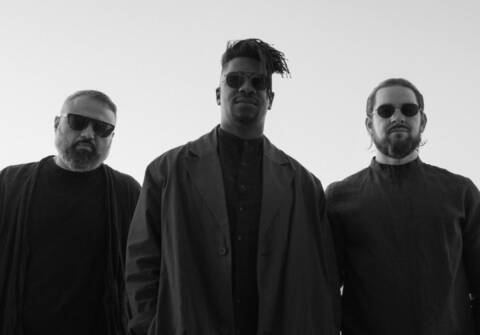 Animals As Leaders will be in the UK as part of their European tour in January! 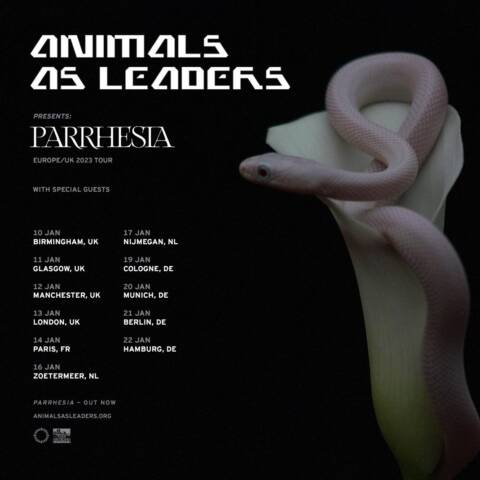 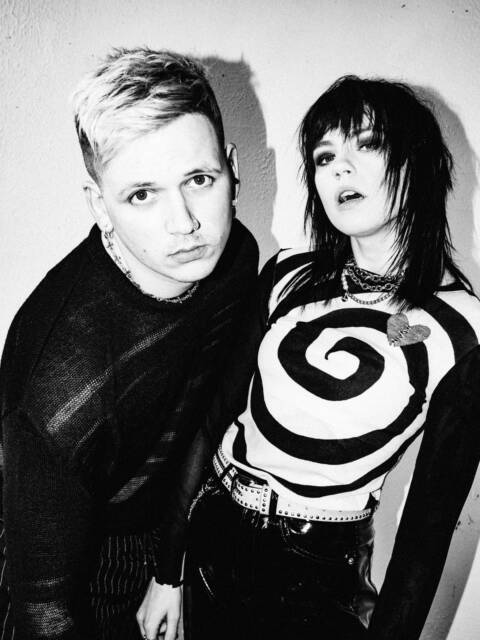 Hot Milk will play two huge shows in the UK next year!

“ENGLANDS SCREAMING will be our biggest headline shows to date.” says the band.  “As the country screams under the misery of the current times we need to come together and defend individuality more than ever. With these shows it’s time to let go together and celebrate the first three Hot Milk EP’s, these shows represent a bookend to the three EPs that started this band as we move towards the long awaited debut album. Expect a fuckin show.” 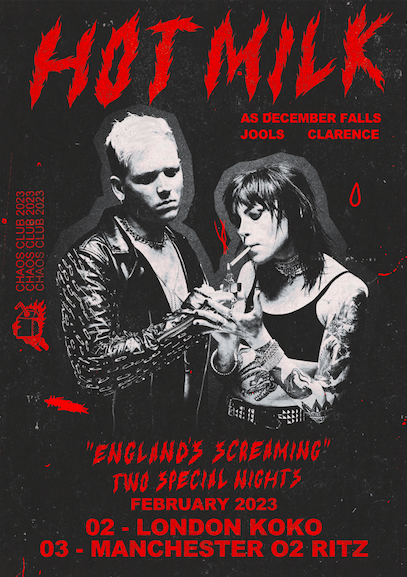 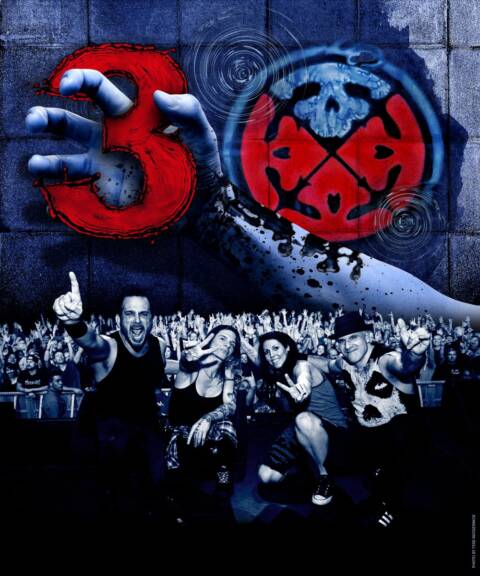 Life Of Agony will include some UK dates on their River Runs Red 30th anniversary tour next year!

Support in the UK comes from Madball and Tarah Who?

“River Runs Red was an album that helped so many people get through some really dark times,” explains Life of Agony bassist Alan Robert. “It was raw, heavy, and extremely emotional when it dropped back in ’93. We had no idea the impact it would have on that generation, let alone being able to see it have such longevity three decades later. It is a complete honor and full circle experience for us to celebrate this moment with our longtime friends Prong and Madball, who were both there in the very beginning of the band’s history.” 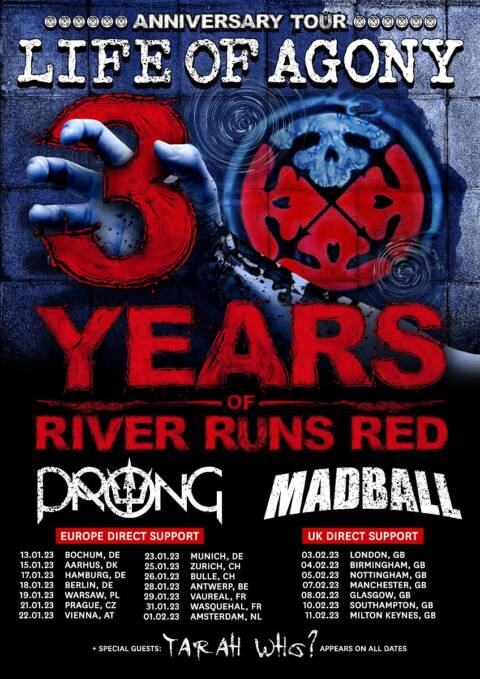