Here is our weekly round-up of the live shows and tours announced for the UK in the coming months! 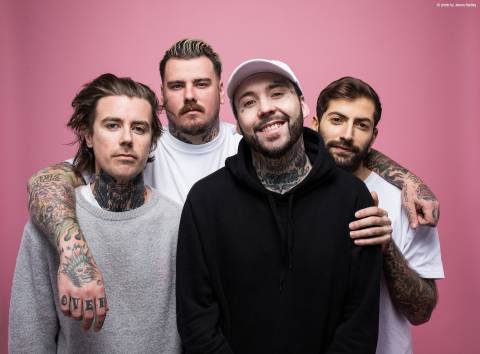 Deez Nuts have made the decision to postpone their UK tour to 2023.

The band said: “Due to ongoing Covid restrictions, we unfortunately have to cancel our upcoming German shows and postpone the rest of our European dates. We were looking forward to finally making these shows happen but at this point it is out of our control. Due to scheduling conflicts with planned summer shows, we couldn’t reschedule the German shows. We are working on making it up to our German fans though, so stay tuned.

“Unfortunately, our friends KUBLAI KHAN TX will not be able to make the new timeframe work. We will have news soon on a replacement! Thank you to everyone who worked so hard to try to make these shows happen and to everyone who bought tickets or planned to catch a show. Tickets for the German shows will be refunded at point of purchase, tickets for the rest of the EU & UK dates remain valid! Stay safe.”

Unity Tx and Rising Insane will be joining the tour, with a replacement for Kublai Khan to be announced shortly. 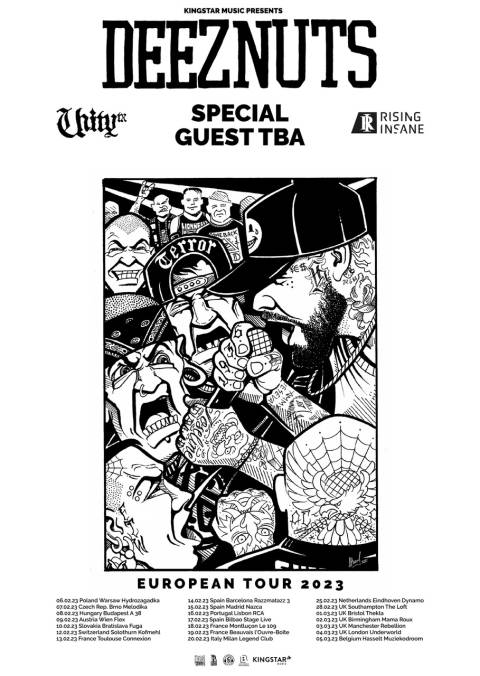 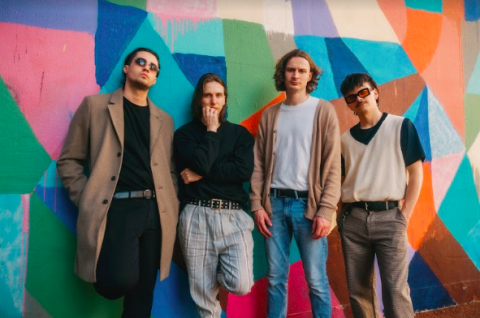 The Faim will return to the UK later this year for a run of dates.

They have recently confirmed that the Bridgend date at Hobos will now be moved to Swansea’s Sin City after Storm Eunice caused damage to the venue. 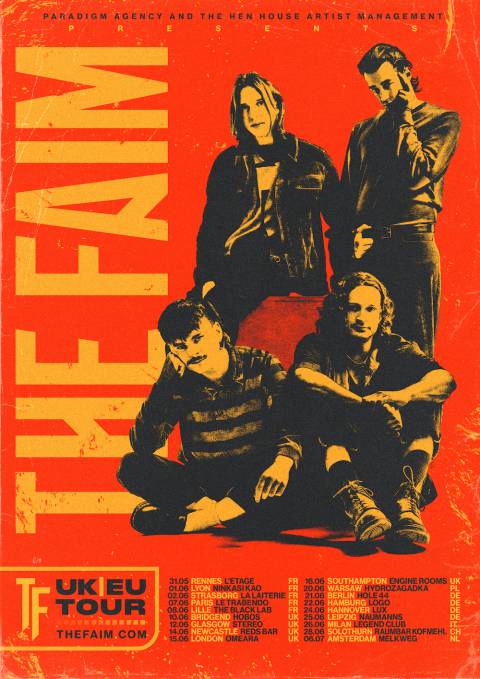 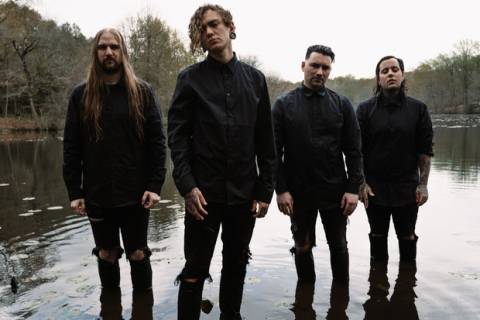 Lorna Shore‘s rescheduled UK dates will take place in March. They will be joined by Distant and Cabal. 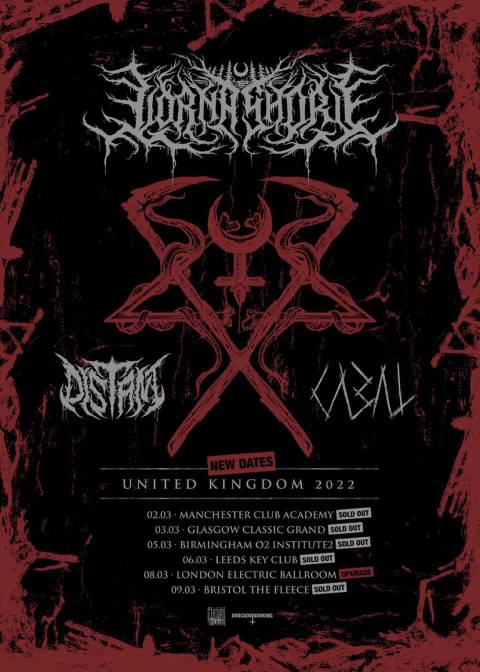 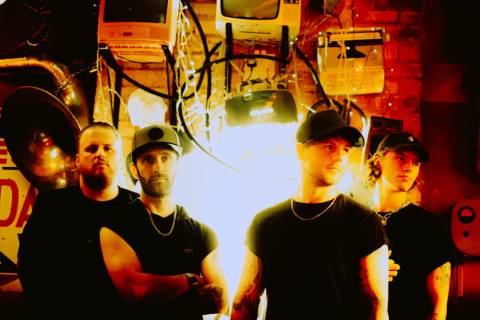 Led By Lanterns have announced their new dates for a UK tour. The tour was due to take place in January/February but was postponed due to covid.

They will be joined by Tribeless. 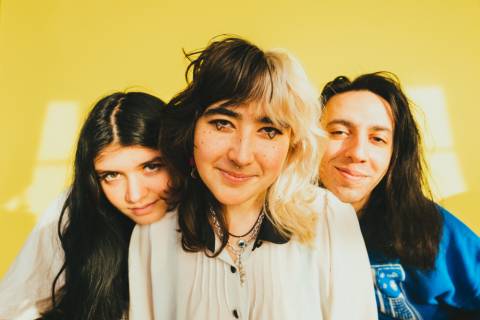 Destroy Boys will be in the UK next month as support for Alkaline Trio and Taking Back Sunday. They will also be making their first headline shows between the

The band said: “Feeling incredibly lucky and thrilled to announce that we’re touring the UK with Alkaline Trio and Taking Back Sunday. Two legendary giants that we are so, so grateful to be accompanying on these dates. We’re also doing our first UK headline shows EVER! We’ll see you out there!” 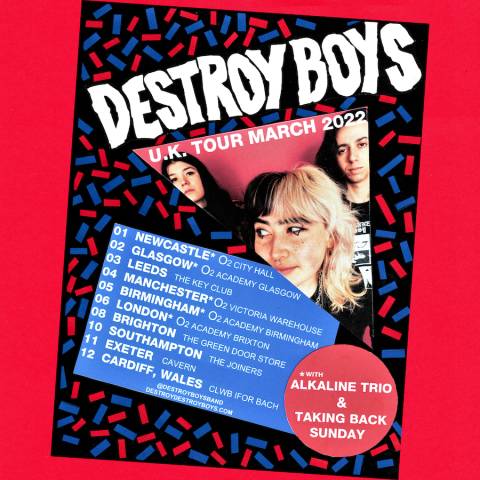