Live music round up – August 5 edition

Welcome to the weekly round up of some of the recently announced live shows and tours in the UK. 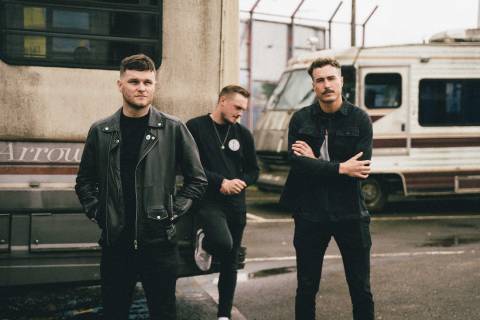 Cold Years will be out on a UK tour in October! 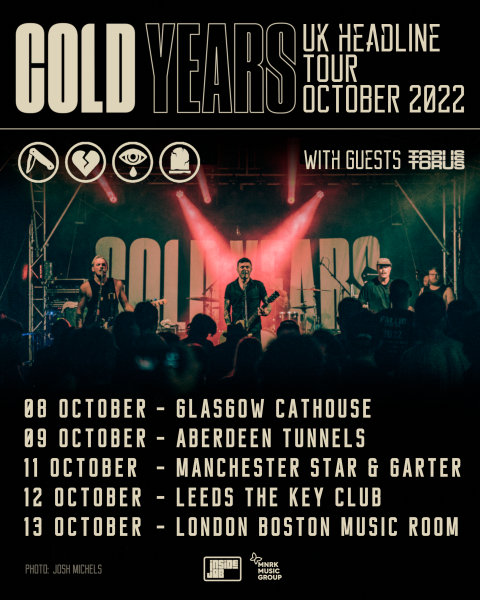 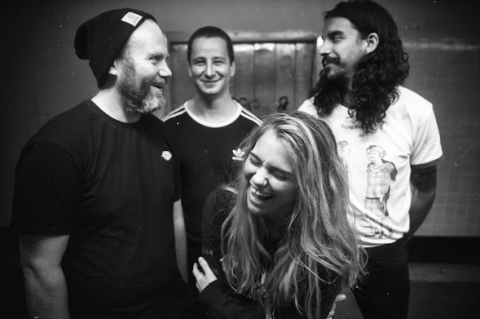 Press Club will be on tour in the UK as part of their UK and European tour later this year. 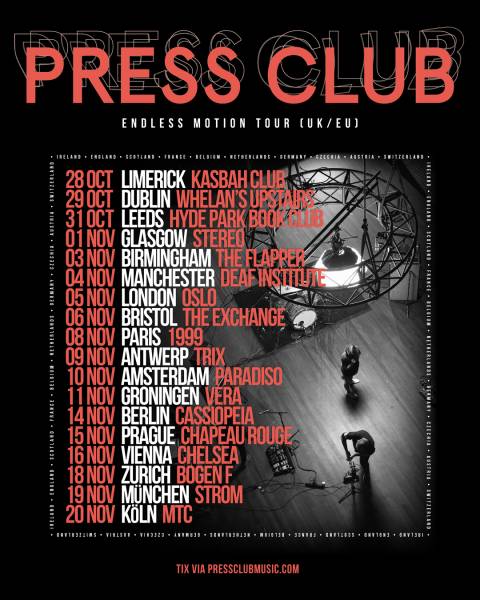 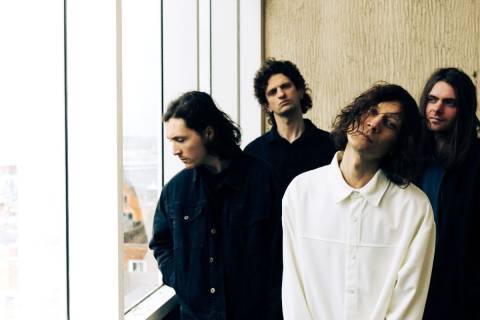 October Drift will be on a run of UK shows in October. 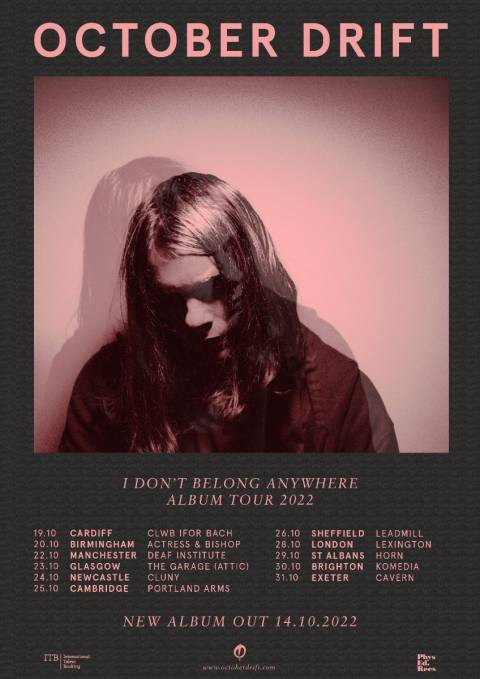 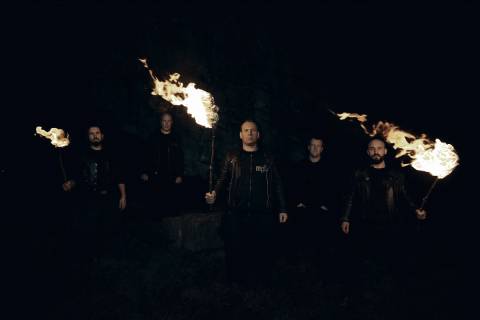 Winterfylleth will perform a special show in Manchester in September. Special guests will be Arð and Trivax. 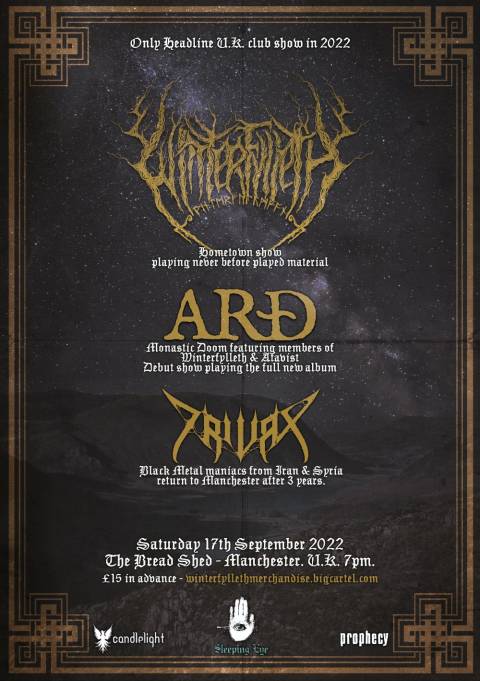 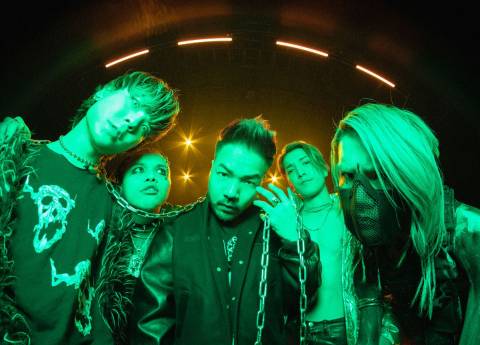 Crossfaith have announced the UK dates for their Atlas of Faith world tour!

Frontman Kenta Koie said: “We just got back from festival run in Europe and had such a great time out there. As promised, we’ll be returning back to UK & Europe and this will be our first headline tour since COVID. I know that you guys have been waiting for it just like us so we are very excited to celebrate our 15th anniversary with all of you! We will play new songs and older songs as well, make sure to follow our discography and get sweaty with us! See you in the pit!” 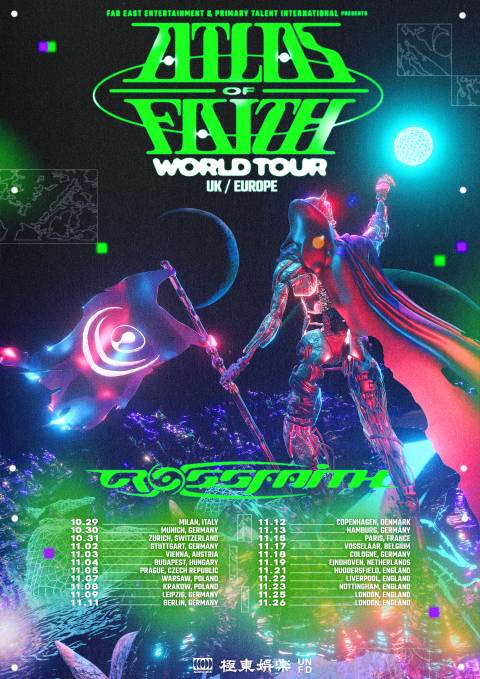 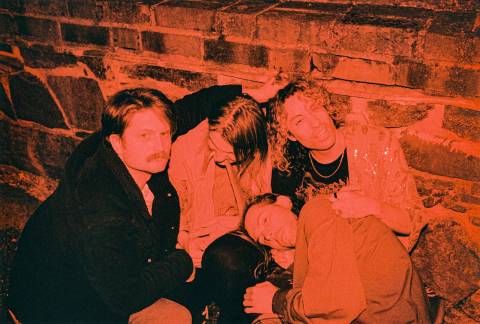 Lazy Queen will be on tour in the UK later this month. 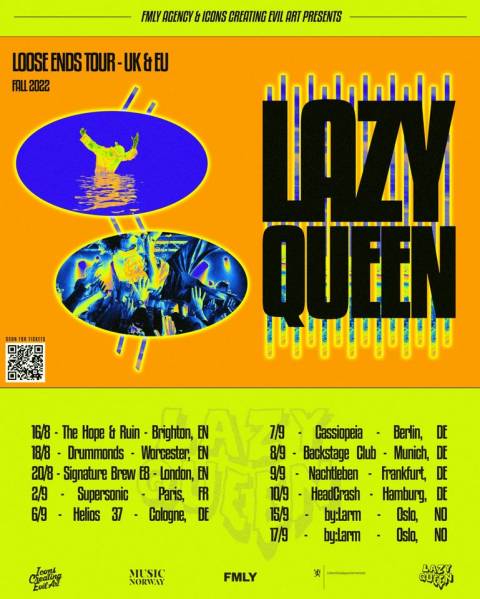