Live music: Dates round up for July 15

Our weekly roundup of the UK dates that have been recently announced across the alternative music world. 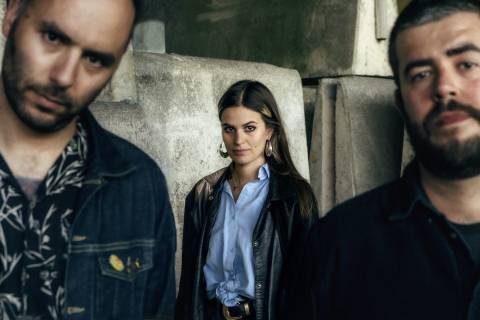 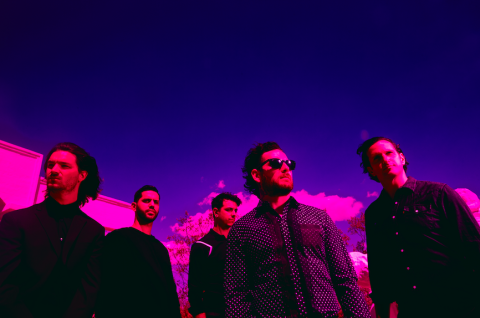 Senses Fail will be supporting Silverstein on their UK and EU tour.

They will be joined by Comeback Kid and Koyo. 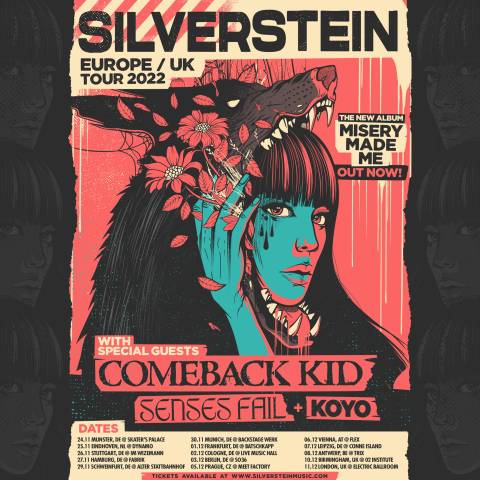 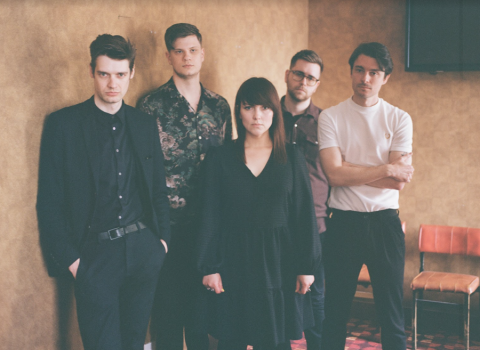 Pit Pony will be on tour in the UK this autumn. 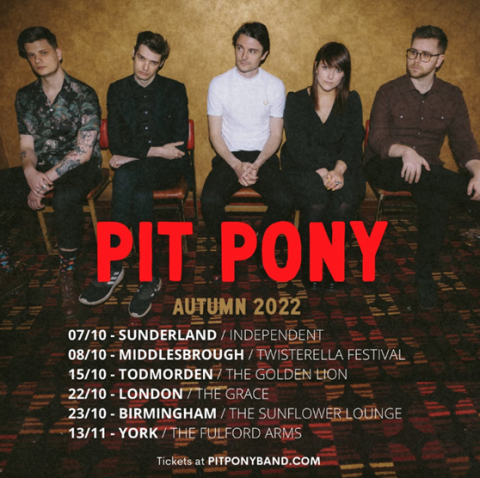 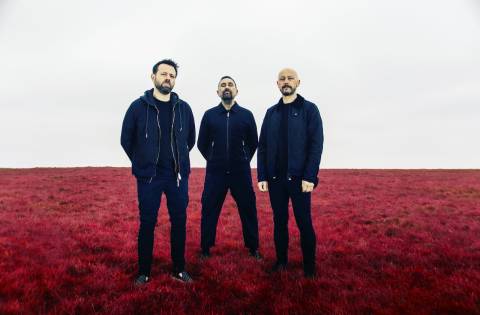 Therapy? will be on tour in the UK in November and December.

The band said: “We are pleased to announce a new set of dates for the UK this coming November and December. This tour will be very different to our last few tours in that we are, firstly playing places / venues that we have not played for a very, very long time or indeed before at all! Some were even on our earliest of tours and so could not be accommodated on more recent tours.

“Secondly, as well as going back to places ‘From Our Past’ we will also be going back to songs from our past!! We will have a totally different set list to that which we had on the ‘Greatest Hits’ and more recent tours. We will be picking songs from our old catalogues as well as a few from our forthcoming new album. It will be loud and noisy!!! It may well also be the last time that we play some of these songs.

So come along to hear the old, the new and the noisy…. and be aware that these shows will be much more up close and personal!” 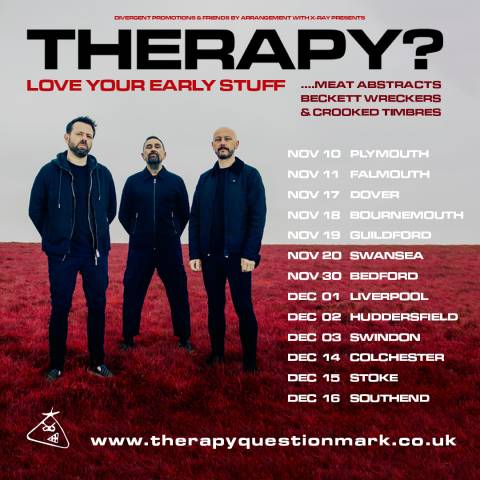 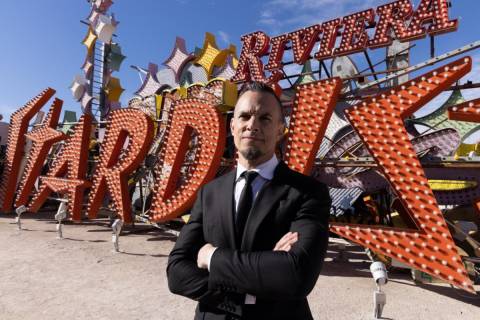 Mark Tremonti will be performing his Tremonti Sings Sinatra at a benefit show in London in December.

He will perform songs from Frank Sinatra‘s back catalogue with support from surviving members of Sinatra’s US and UK touring band.

The show will raise money for UK-based charity Down Syndrome International. Fans are encourage to attend the seated show dressed to impress. 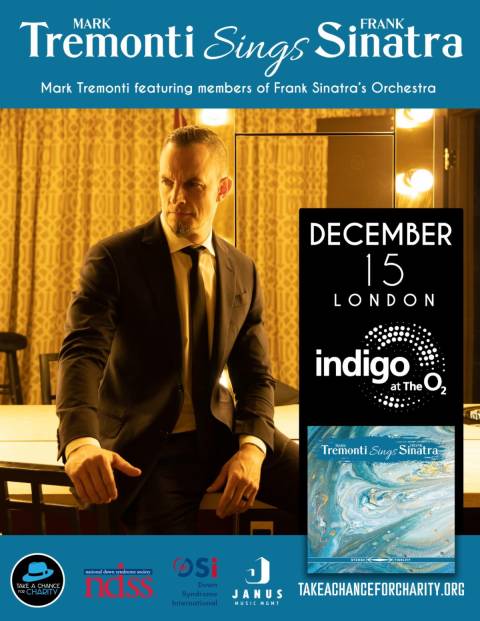