Chicago trio Meat Wave have now released the second single from their upcoming album of the same title, ‘Cosmic Zoo’. 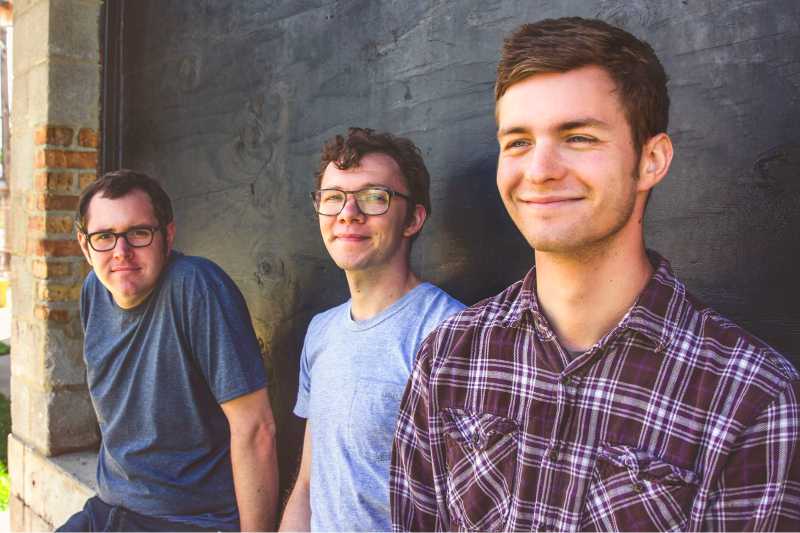 After a month of warming up new fans with their album opener – and title track – ‘Delusion Moon’, a short and frenetic taste of what’s to come, Chicago trio Meat Wave have now released the second single from their upcoming album of the same title, ‘Cosmic Zoo’. A blistering master class in abrasive post-punk made to feel poppy, ‘Cosmic Zoo’ is the kind of get-in-your-head-and-stay-there hit that propelled bands like Cloud Nothings, FIDLAR and Japandroids to worldwide success.

Delusion Moon is a cohesive look into singer/guitarist Chris Sutter’s sardonic perspective on the world around him. The concept of the lunar effect, and how the moon’s position changes the behavior of the people beneath it, is what Sutter used to tie all of Delusion Moon together.

“If you think of the word ‘lunatic’ the root of it is lunar. I did all this research about how people long ago would get moon sickness. I think it’s fun to bring that into our modern world now because everybody at this time, when we were writing this record, seemed crazy to me. It was kind of fun to play off, ‘Oh, we’re all under this moon that is making us insane.’ It all kind of tied in and became this kind of positive thing, like we’re all in this insanity together”.