New album Soluna is the culmination of everything the band has been building towards since its inception and a first glance of that record is offered up in the form of a single ‘Meet You There’! 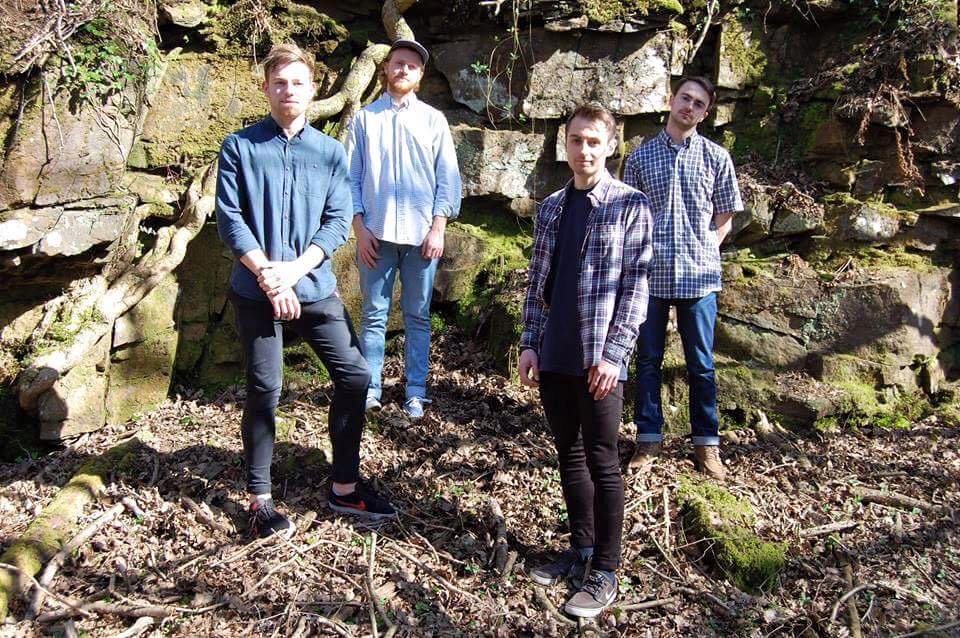 Forrest are an alternative four-piece from South Wales that formed in 2010. Intense and intelligent, the band’s sound, in the most part, is a deep angst ridden hardcore rock with a dense washed out reverb covering everything. Their writing, harmonies, lyrics and riffs pulling the listener inwards into their comforting sheer wall of a sound.

Forrest’s debut EP, titled ‘Before You Go’ and a split release with Ireland’s ‘The Winter Passing’, were largely met with positive coverage across all kind of blogs and websites after their release, building a small but dedicated following from the band’s BandCamp page and acting as a teaser which helped the band to develop their sound to a sweet spot with forthcoming debut album ‘Soluna’.

The band spent a year writing and recording ‘Soluna’, taking the time in the studio to perfect each arrangement and their sound fully. The album features 8 tracks recorded and engineered by Paul Griffiths at PG Productions and mixed and mastered by Ciaran Parnell. Guitarist Ryan Heatman had this to say about the stretched-out nature of the preparation for the release of this record:

“It was a very long time writing and recording, and although it became frustrating at times, I don’t think it’s as frustrating as it might have been if we released something we felt could have been better. Overall, we’re really proud of the outcome and we spent a lot of time on it. We hope people have as much fun listening to it as we did making it!”

Soluna is the culmination of everything the band has been building towards since its inception and a first glance of that record is offered up in the form of  a single ‘Meet You There’: