Listen: Beyond The Break – Pictures Of Losing Sleep

Beyond the break are a new rock band from Llanelli, South Wales bringing together members of Catatonia, 21 Against and Eleven, who came together early 2015. 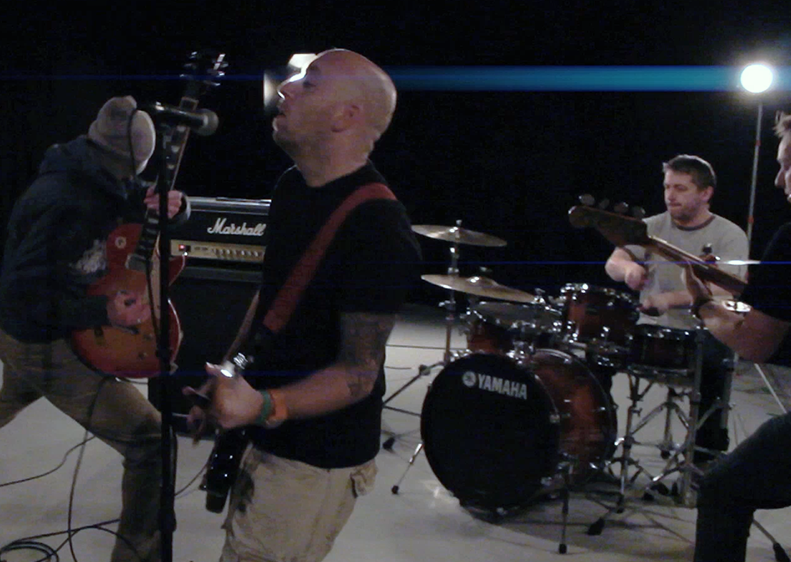 Beyond the break are a new rock band from Llanelli, South Wales bringing together members of Catatonia, 21 Against and Eleven, who came together early 2015. The band were signed to London’s 2p Records before playing a live show on just the strength of their demo.

The debut E.P ‘Pictures Of Losing Sleep’ was recorded as a live performance direct to tape over the space of two weekends, capturing the band’s full essence into the recordings, channeling in the likes of Pearl Jam and Foo Fighters.

EP track ‘The Way It Was’ has received in excess of 25,000 organic plays on spotify in the first four weeks with the band only playing a handful of shows including a sold out hometown show in Llanelli and performing for the Foo Fighters fan club at the Foo’s Wembley pre-show party.

Preserving the integrity of analogue ‘Pictures of Losing Sleep’ is set to be released on virgin 12” vinyl and features four intensely engaging alt-rock tracks from the sentimental pop-punk of the title track, to the carnage of ‘Mother Love’ with its solid fuzzy grinding riffs and angsty raw vocal.

Keep Up To Date With The Band Here: