Birmingham pop-rockers, LIGHT YOU UP are thrilled to reveal their brand new video for their debut album’s title track, ‘All We’ve Ever Known’. 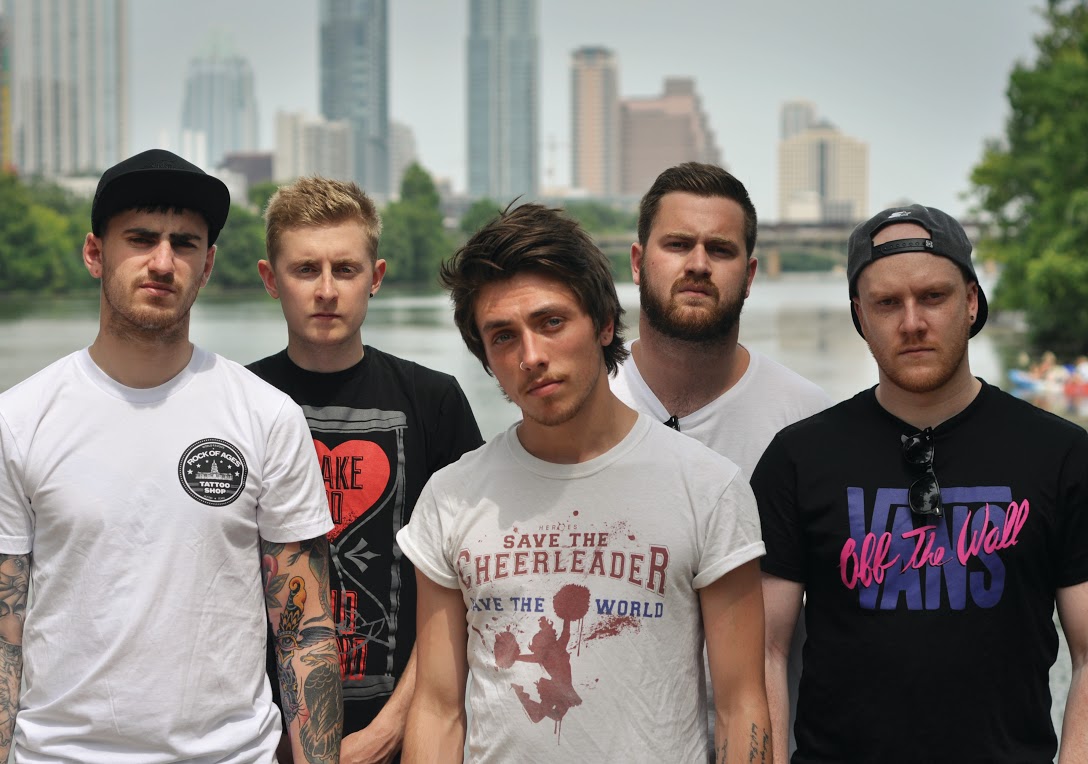 Birmingham pop-rockers, LIGHT YOU UP are thrilled to reveal their brand new video for their debut album’s title track, ‘All We’ve Ever Known’.

“A lot of people seem to be relating to this song. It’s about following your heart in spite of those looking down on you.” Remarked Tom Napier (Vocals / Acoustic Guitar). “We’re also really excited to be dropping the video right before we head out on tour. Hopefully it’ll give Light You Up veterans and newcomers something to sink their teeth into and get them extra pumped for these shows.”

Watch ‘All We’ve Ever Known’ Here:

Light You Up released their debut album, ‘ALL WE’VE EVER KNOWN’, via Reclaim Music Group/Ice Grills earlier this year in January 2015. A series of exciting shows are coming up for the band, following the release – firstly kicking off their UK tour with Four Year Strong this Friday:

To purchase the album, go here.