Introducing Raveneye…Debut EP Out in May!

RavenEye are set to release their debut EP “Breaking Out” via Rook Recordings on 11th May 2015. The band also head out as main support on the Blues Pills UK tour in April, and dates in Europe with Slash. 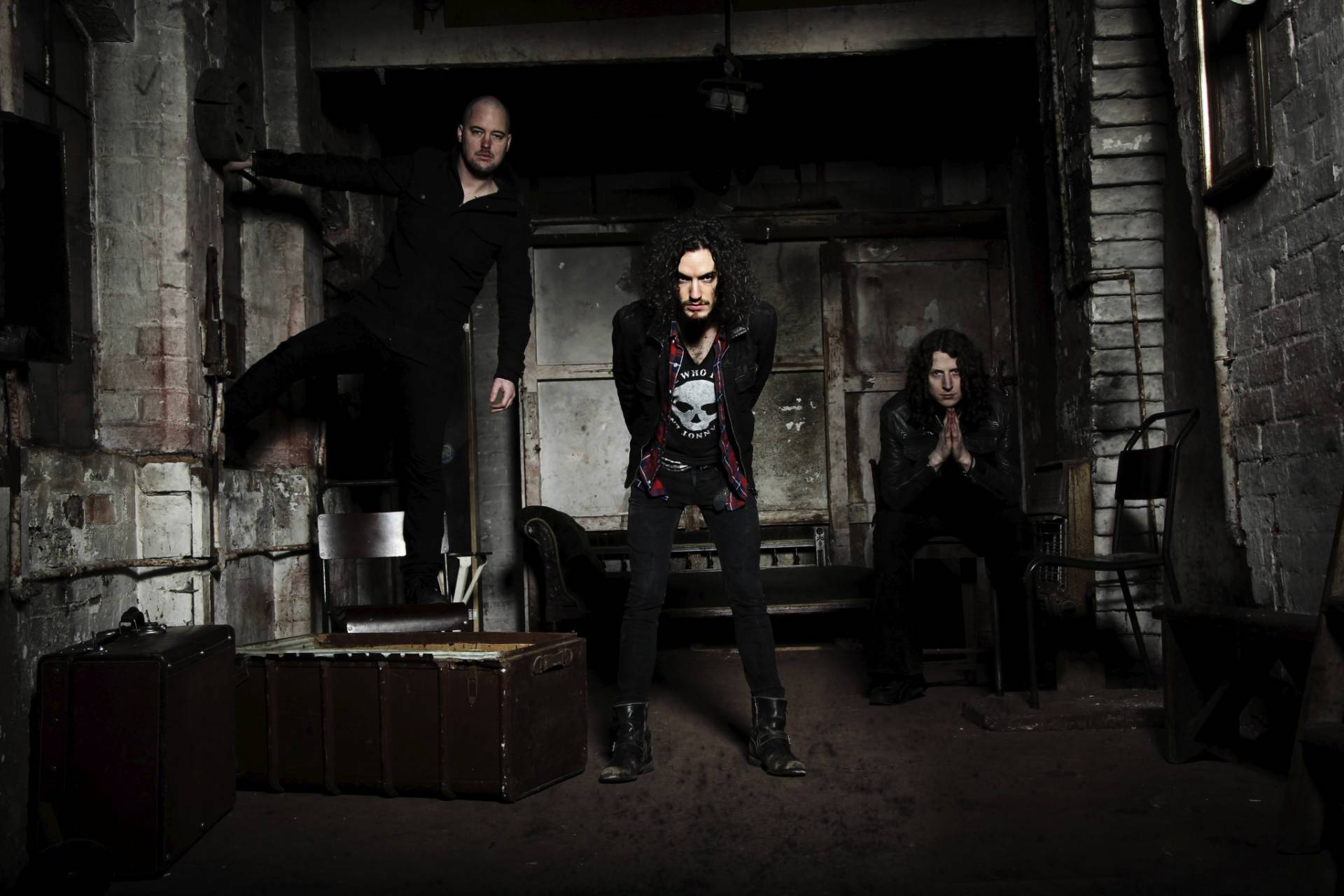 RavenEye are set to release their debut EP “Breaking Out” via Rook Recordings on 11th May 2015. The band also head out as main support on the Blues Pills UK tour in April, and dates in Europe with Slash.

Even though he’s still only 25 year sold, Oli Brown, singer and multi award winning guitarist, has already released four solo albums and toured the world for 10 years supporting Jeff Beck, Buddy Guy, Johnny Winter and Joe Satriani amongst others. He recorded the 5 tracks on “Breaking Out” late last year, and formed a band to take the songs out live – et voilà – RavenEye was born.

Drummer Kev Hickman had already built up tons of views on his own YouTube channel, whilst bassist Aaron Spiers, after leaving left his native Australia, had released his own solo albums, and written several orchestral scores.

RavenEye have already been making waves, with Classic Rock calling lead track ‘Breaking Out’ a ‘filthy monster of a song’. You Tube sensation FrankieOnPC chose to feature it on one of his video games leading it to gain over 100,000 listens on SoundCloud: https://soundcloud.com/itsraveneye/breaking-out.

Warren Riker was brought into mix the EP whose full track listing is:

After touring Europe this month, the band head out on a UK tour supporting Blues Pills in April 2015.

Followed by these dates with Slash in Europe: