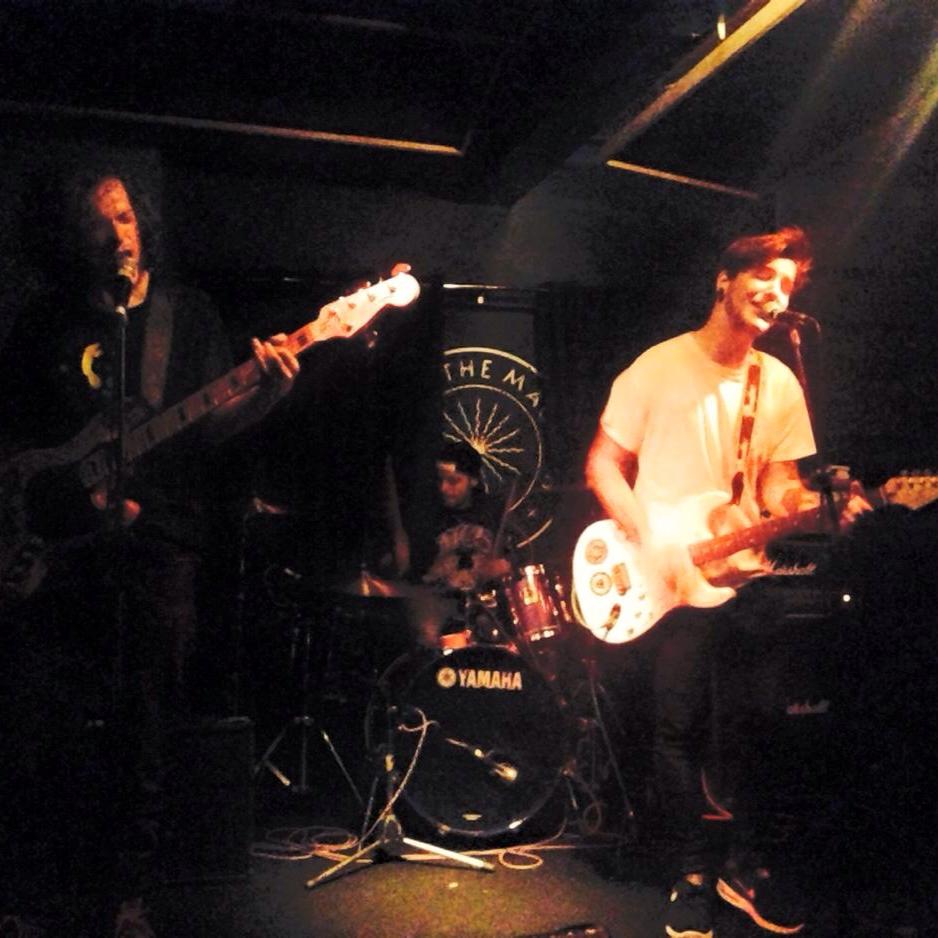 Originally formed in the spring of 2013 under the name Southpaw, whilst shooting some hoops, avoiding the sharp steel of the local crack heads and enjoying some delicious ice cold Coors Light, the three decided their best ticket out of here was to start a band, through their shared love for the sound of 90’s emo bands such as Sunny Day Real Estate, Mineral and Knapsack, the band was born.

Rehearing in Jakes shed, the group immediately recorded a 2 track demo and started playing shows on the local circuit. Losing their drummer to higher education after that summer the band brought in TJ behind the kit. TJ added a heavier edge to the bands’ sound, especially during their live sets.
Keeping their setup as simple as possible and playing as hard and fast live as their bodies can muster; their live shows have rawness that will connect with fans across genres and tastes. With no giant boards full of effects pedals to be found, the music and lyrics do all the talking.

Shortly after TJ permanently joined, the band wrote and recorded a 5 track demo, titled, “Stitches”. They played any show they could get to build on their local fanbase.
Their debut EP “Better Days” which was recorded at Annex Audio and released through LTD records in the summer of 2014. Consisting of songs about growing up, losing childhood friends and nervous encounters at a girlfriend’s house, set to a sound the size of which defies their number. The bands raw, honest approach to song writing gained them positive reviews and expanded their fan base, as well as scoring the band a slot in Already Heard’s top 50 bands to watch in 2015.

After playing a house show with a Korean punk band in a Peckham kitchen, the band met and gained the support of Frank Turner, who was in attendance. the encounter assured them that they were onto something good and inspired them to start work on their debut album.
The band headed back to Annex Audio in the Autumn of 2014, for 4 days, to lay down their debut, self titled album.

So now, with a new name and debut album set for release on 08/06/2015 through Disconnect Disconnect Records, Going Away Party are ready to hit the road and step it up in their quest to become your new favourite band.