Frazer’s storming debut single ‘Two Hands’ references the sounds of Arctic Monkeys, Kings of Leon and The Black Keys and will be launched at a highly anticipated gig at The Plug in Sheffield on 22nd May. 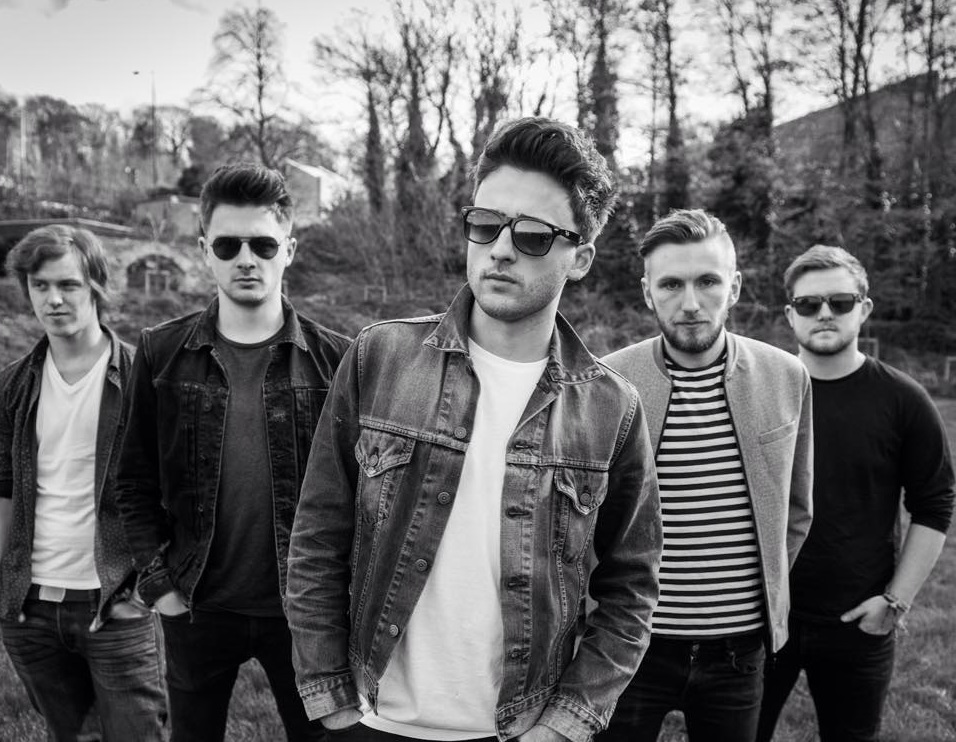 FRAZER a 5 piece emerging from Sheffield, have a sound unlike any other. With their guitar heavy riffs and flawless vocals it’s easy to see a successful future in the industry awaiting them. Since forming in 2011, the boys have gained a reputation as one to watch, with many industry professionals giving buzzing reviews about their electric performance. Ashley Clarke on vocals creates such a raw and atmospheric sound both live and recorded, and accompanied by Harvey Fletcher who’s on stage presence while playing lead guitar is mesmerising. FRAZER have stepped up to the mark this year, and are to release their debut single ‘two hands’ on the 22nd May at Plug in Sheffield, a gig that is tipped to be one you won’t forget!

Frazer’s storming debut single ‘Two Hands’ references the sounds of Arctic Monkeys, Kings of Leon and The Black Keys and will be launched at a highly anticipated gig at The Plug in Sheffield on 22nd May.

Watch Frazer Perform one of their older tracks ‘Shine The Light’ Live Here: