Aberdeen metallers Cleanse The Hive are set to release debut EP From The Depths on April 17 2016 via all major online music outlets. 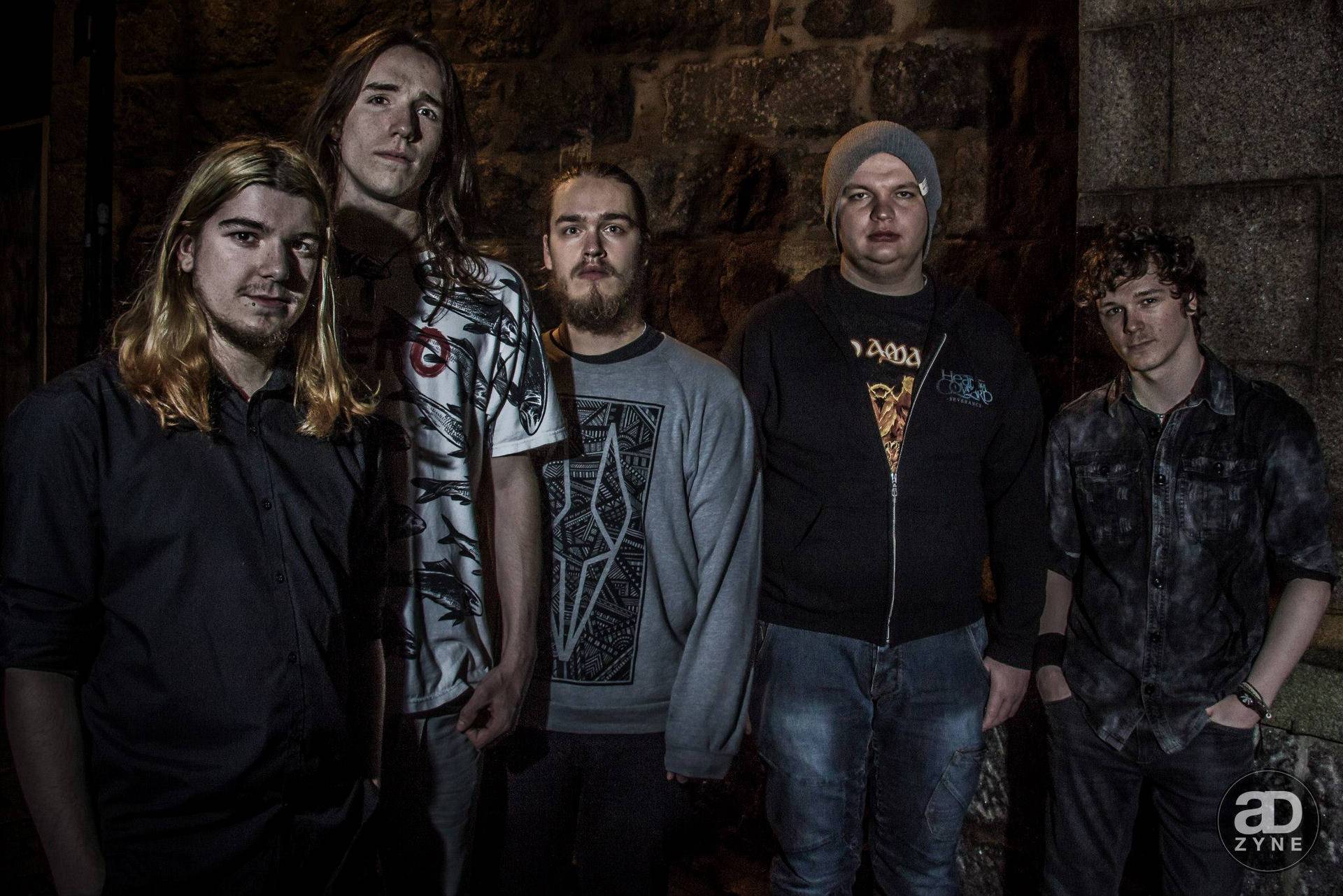 Aberdeen metallers Cleanse The Hive are set to release debut EP From The Depths on April 17 2016 via all major online music outlets. Since their 2011 formation, the quintet have played alongside the likes of Heart Of A Coward, Carcer City and Exist Immortal and are set for an EP release show on April 17 in their hometown of Aberdeen at Downstairs. Tickets are priced at £5 and can be bought on the door.

If you can’t wait for April, you can get a taster of the band’s EP from the video below:

The band say of the EP: “This EP brings to life the sound we have each been working on for years, and it’s time well spent! To be finally releasing it is a huge milestone for Cleanse The Hive. By combining heavy riffs with incredible melodies and a range of vocal styles, we believe we have created a sound which has something for everybody. We can’t wait for you to hear it!”