‘All Tomorrows’ are an extreme progressive metal band from Santiago, Chile. Taking influence from the likes of Gojira, Meshuggah and Tool 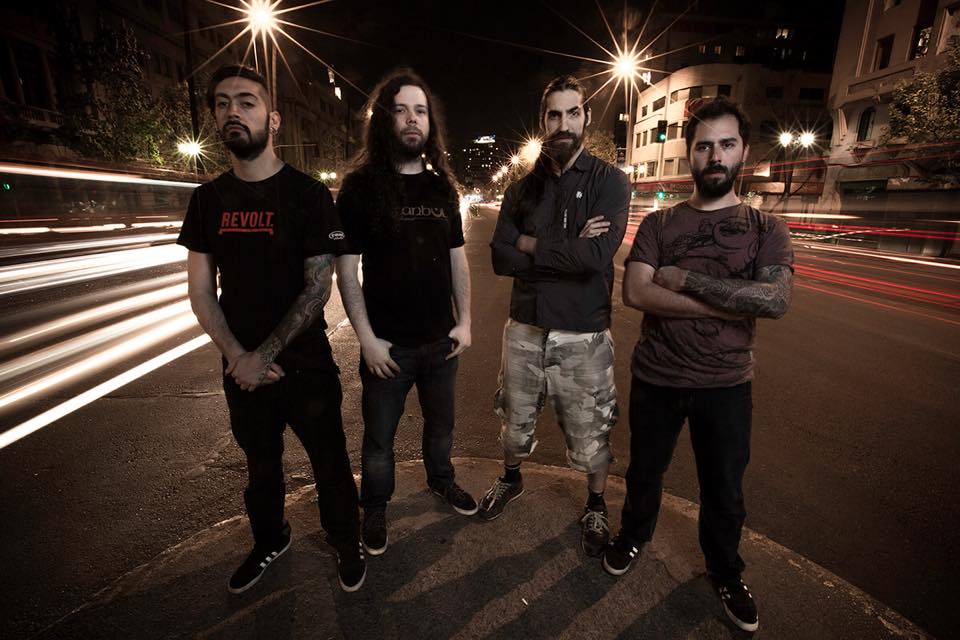 ‘All Tomorrows’ are an extreme progressive metal band from Santiago, Chile. Taking influence from the likes of Gojira, Meshuggah, Tool and a wider array of musical styles, this second album from the Chilean mob sits at the heavier end of this currently thriving genre.

Having played an extensive amount of shows since 2011, including sharing the stage with the likes of  Children of Bodom, Voivod, Megadeth and At The Gates, All Tomorrows are ready to take the rest of the world by storm with their second album, Sol Agnates.

With the release of their first album “Opilion” the band received critical acclaim by the press and fellow musicians both in their country of origin and abroad. Now, with a second album on the way, All Tomorrows seek to establish themselves in the European metal scene alongside other industry heavyweights.

When speaking about the upcoming album, the band says “Sol Agnates is our second brooding chapter, a new step in the evolution of our music. We want to establish a high quality product that meets the demand for the music, with our elaborate and creative musical vision”