IMMENSION HAVE UNLEASHED THE VIDEO FOR ‘IN VAIN’

Steel City metallers ‘Immension’ continue their climb with the brand new video single for ‘In Vain’, taken from their debut album of the same name, which is out in stores now. 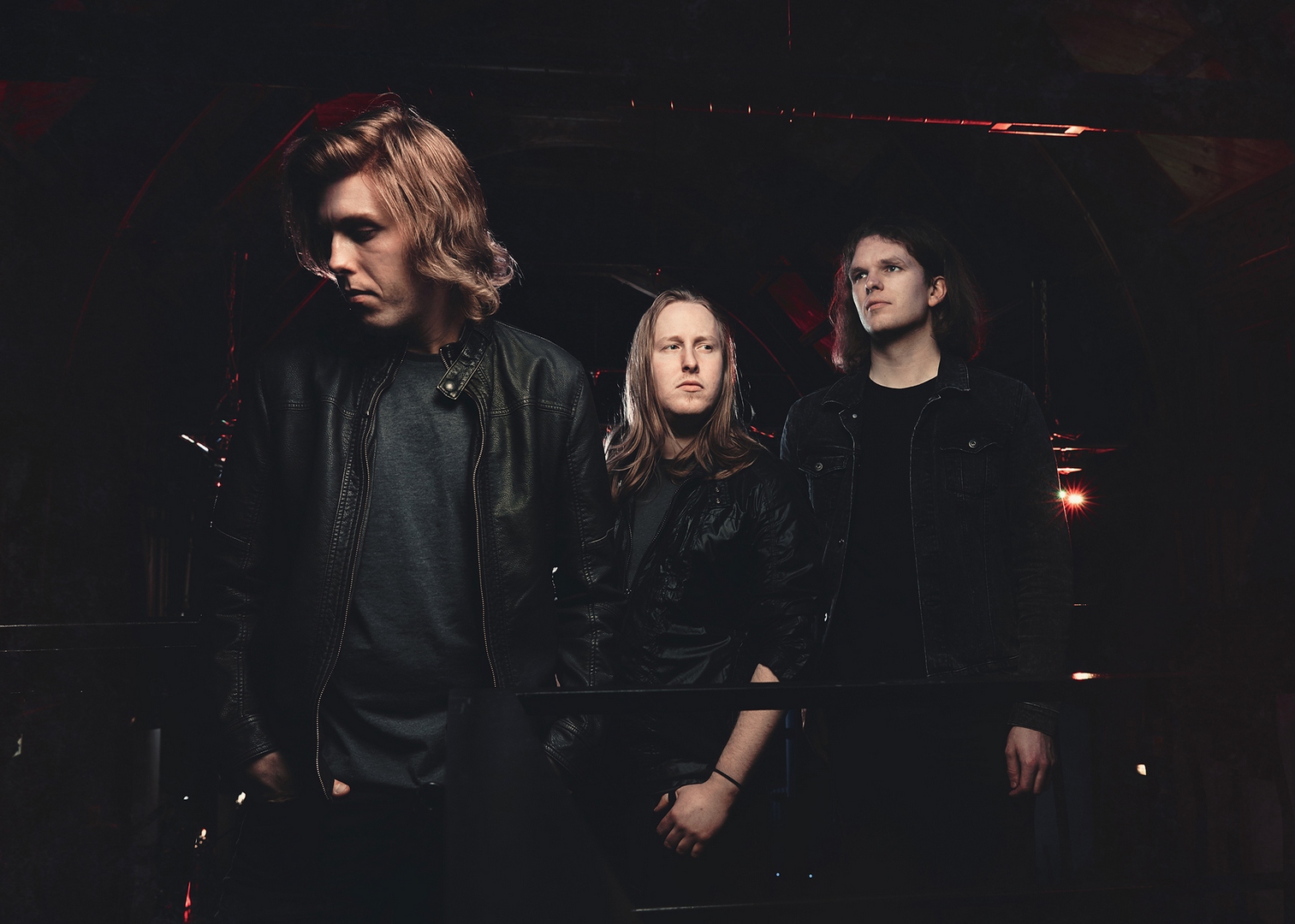 Steel City metallers ‘Immension’ continue their climb with the brand new video single for ‘In Vain’, taken from their debut album of the same name, which is out in stores now. Watch ‘In Vain’ right here:

By pulling from a host of sources, but namely the layered webbing of ‘In Flames’ and the accessibility of ‘Trivium’ and ‘Arch Enemy’, Immension have carefully crafted a sound that cunningly blends the fundamentals of contemporary and metal; the end result is absolutely exhilarating.

Immension were originally formed in 2008 in Sheffield by founding members Jake Kearsley and Tim Dolan. Drummer Jonni Sowter entered the fray in 2011, and the aspiring riff beasts soon set to work on honing their sound. It wasn’t long before the Steel City crew hit the road and toured throughout the whole of the UK. The band then went on to record and self-release two EPs. Both records sparked extensive praise and support from Kerrang!, Rock Sound, Total Rock Radio, Terrorizer and Powerplay Magazine, all helping to catapult the band to a national level.

Immension’s debut album, ‘In Vain’, has just been nationally released and it sets a clear marker, drawing a definitive line in the sand for the trio. The riff slingers now lift the album’s namesake as a new video single and are set to charge forward. The single is an energetic assault on the senses that will undoubtedly pull you in, while highlighting the band’s maturity and careful texturing through perfectly woven guitar work and thoughtful arrangements. The Yorkshire metallers are here and are poised to reach new heights.