I Prevail have announced the rescheduled dates for their 2020 tour. 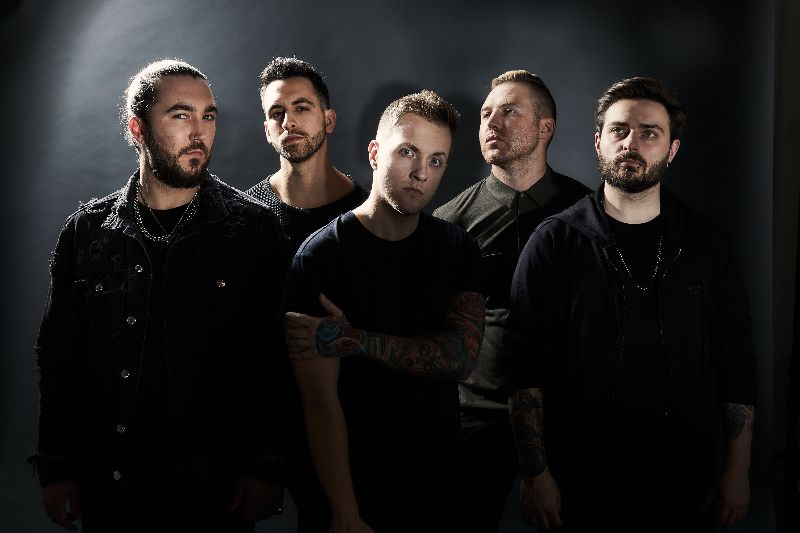 The band have moved their tour to August and September!

They said: “In these very tough and strange times, we’re stoked to announce that all postponed dates from the EU / UK leg of ‘The TRAUMA Tour’ have officially been rescheduled for this August/September.  All previously purchased GA and VIP tickets will remain valid.  We’ve also added some killer festivals and additional headlining shows to the route. Dream State will still be joining us on all headlining UK shows & in Dublin, Ireland.  Support TBA for all European headlining dates.”

“We’re hunkered down for now… but we’ll be back to crowd surfing, circle pits and walls of death in no time.  Stay safe and see you soon.  Oh yea, keep washing your hands.”