Kent pop-punkers Homebound have announced the details of their third EP. February 10, 2017 sees the Rude Records release of The Mould You Build Yourself Around. 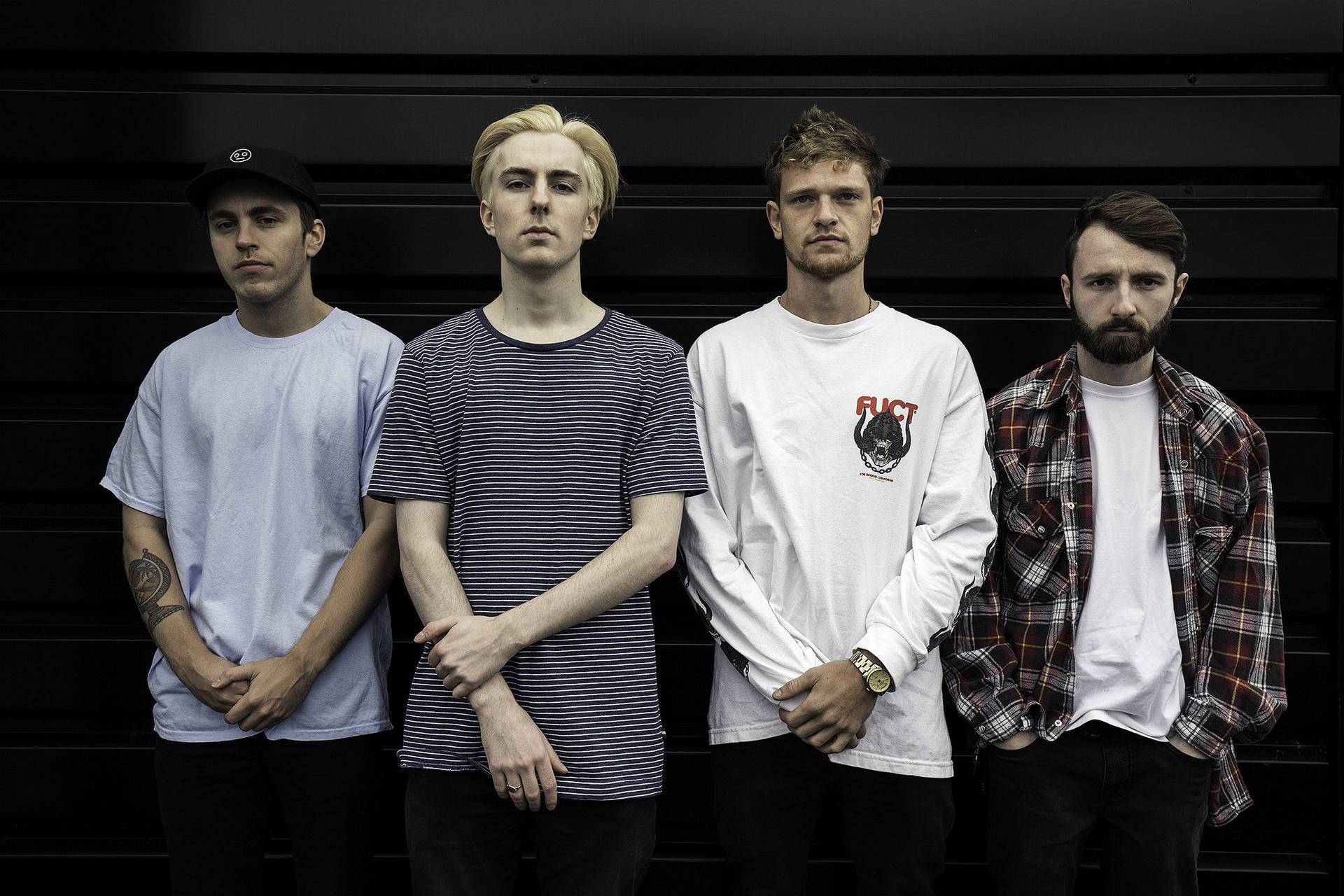 Kent pop-punkers Homebound have announced the details of their third EP. February 10, 2017 sees the Rude Records release of The Mould You Build Yourself Around.

Frontman Charlie Boughton says of the inspiration for the title; “It is based on the idea that from choosing to be in a band and to pursue music, it has shaped my morals, what I value in life, my personality, the decisions I make whether serious or trivial, literally anything and everything… and ultimately made me who I am today.”

On lead single Headspace, he continues; “It’s very much how it sounds. After any sort of relationship break up, depending on what side of it you are on, there’s always a period of turmoil in which you are battling with yourself and your tendency to overthink and replay scenarios in your head. I found writing the song to be somewhat therapeutic and an effective means in which to vent what I was feeling.”

The band have released the video for lead single Headspace which you can view below;