Those rap-metallers in Hollywood Undead will be coming to London for an album launch party! 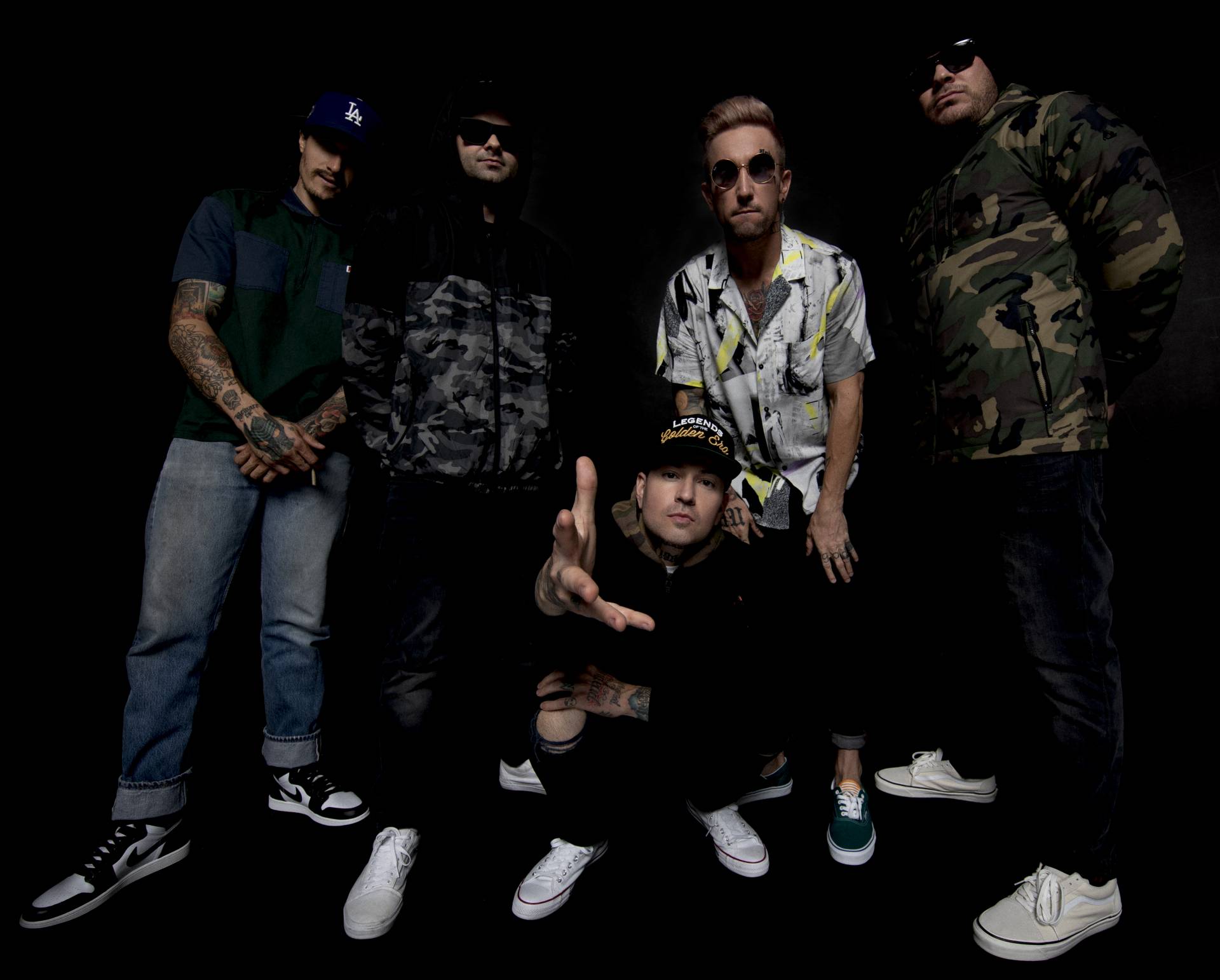 Hollywood Undead will be releasing their sixth album New Empire: Vol 1 on February 14 and have announced they will be performing at a special album launch party in London on the same day!

It will be held at the O2 Kentish Forum in London!

Johnny 3 Tears said: “We wanted to do something special for our record release and we thought there was no better place than London, our home away from home to bring New Empire Vol 1 to life.”