We last saw Kent rockers Hildamay in May 2014 when they announced that Hildamay was over. A little over a year later however, Hildamay have announced their return in the form of a London show, a new record and a new single. 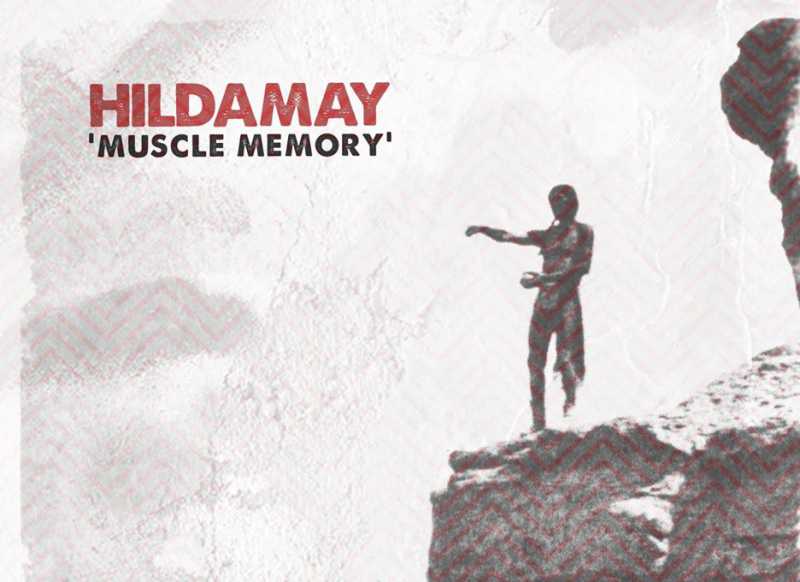 We last saw Kent rockers Hildamay in May 2014 when they announced that Hildamay was over. A little over a year later however, Hildamay have announced their return in a statement:

“We are pleased to announce that we will be celebrating the release of our new record ‘Muscle Memory’ with an exclusive show at Birthdays in London on the 19th of September!

Support comes from our buddies Attention Thieves and Muskets and it promises to be one hell of a party”.

They have followed up this announcement with the release of a previously unheard track entitled ‘Jerry Lewis Did It Best’ that demonstrates that Hildamay are still the force they always were.

Whilst the details for the album release and the motives for the return are currently unknown, we will be speaking to Lead Vocalist, Tim Lawerence in the coming days to discuss this remarkable comeback.

You can purchase tickets for the London show here.