London four-piece Hidden Charms will release their brand new single, “Dreaming Of Another Girl”, on July 24th, alongside an extensive string of UK dates. 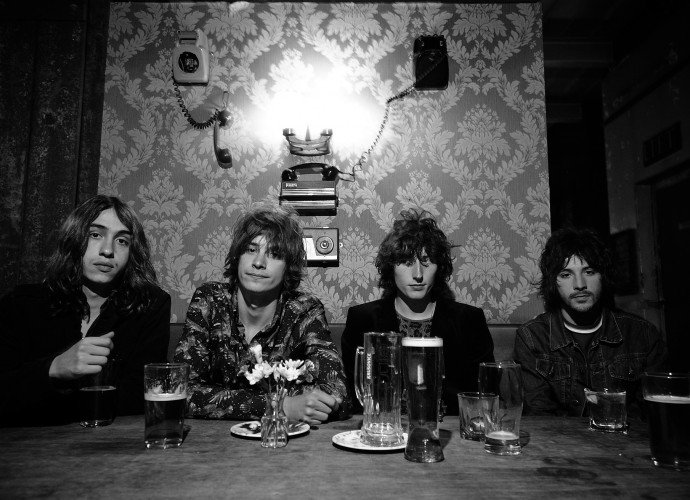 London four-piece Hidden Charms will release their brand new single, “Dreaming Of Another Girl”, on July 24th, alongside an extensive string of UK dates.

Listen to ‘Dreaming of Another Girl’ Here:

“Dreaming Of Another Girl” was produced by Shel Talmy, the legendary producer behind classics such as The Kinks’ “You Really Got Me” and The Who’s “My Generation,” and serves as the perfect introduction to one of the most exciting bands to emerge from the U.K. in 2015.

Sounding both thrillingly new and yet drenched in musical history, this serendipitously assembled garage rock outfit are chock full of swampy rhythm and blues, with a singer – well, two, actually – reminiscent of Van Morrison at the age of 19; all vim and sticky vigour.

Currently in London, Hidden Charms are putting the finishing touches to their debut album, before embarking on their tour this summer. Be sure to catch the band at the following dates and stay tuned for more news to come.