The Heavy Music Awards has fast become a stable in the music calendar and now it has grown to an even bigger scale! 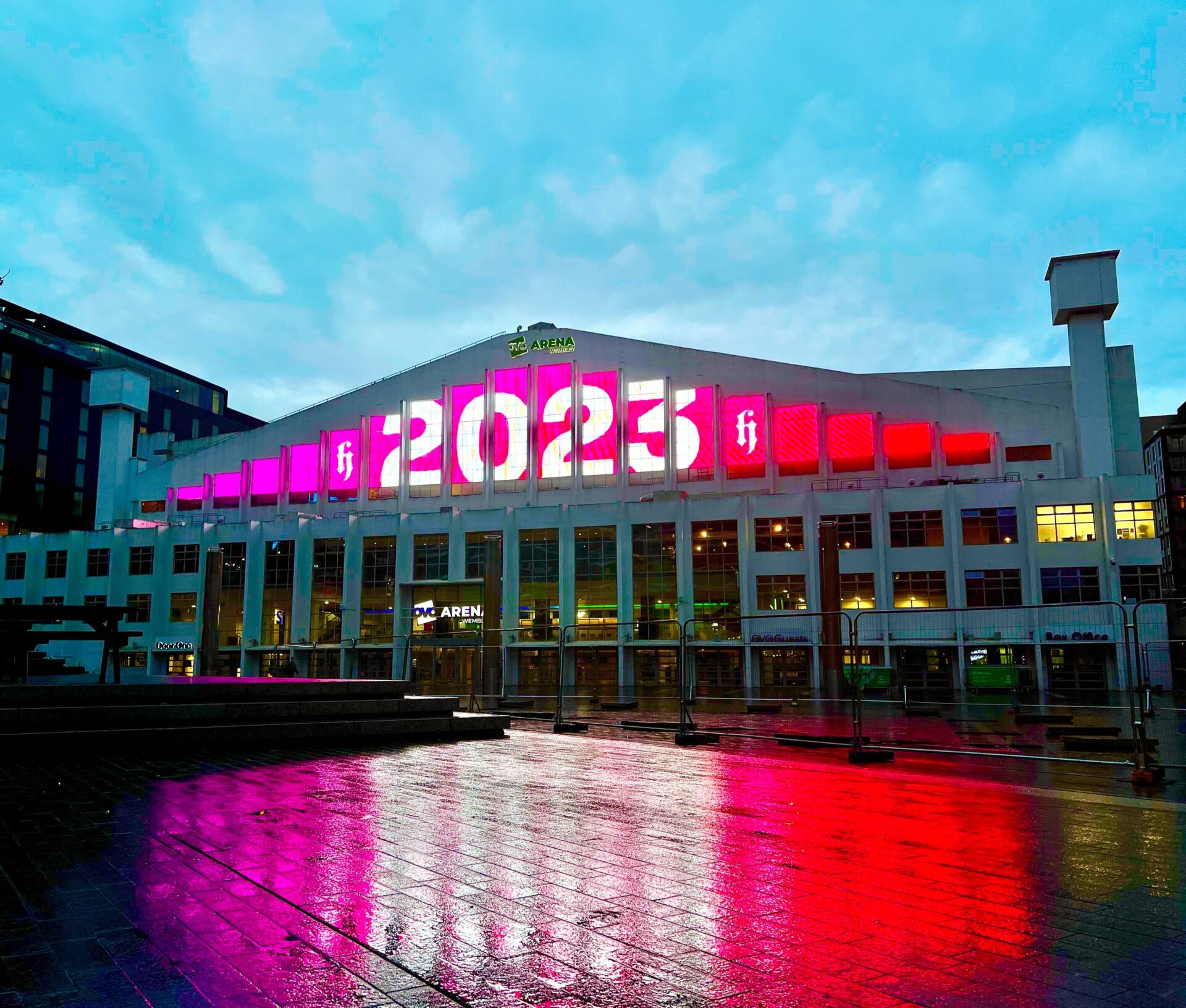 The Heavy Music Awards has revealed its biggest venue jump to date!

Previously being held at Koko and the O2 Kentish Town Forum, organisers have announced that for 2023, there will be a big reimagining of the awards – with the first change being a move to the Ovo Arena, Wembley!

Heavy Group has also announced that it will take place on Friday, May 26.

Historically championing creative efforts across the entire heavy music landscape, the HMA’s expansion to OVO Arena Wembley showcases a culture-wide shift, with heavy music being embraced by the mainstream. Over the years, HMA alumni have gone on to incredible critical and commercial success, including the likes of Nova Twins who progressed from the HMA line-up in 2019 to a Times Square billboard in 2021. As well as six-time HMA recipients, Architects, achieving a coveted UK Number 1 album spot last year. The illustrious list of past winners and performers, speaks to the HMA’s position as a pioneer of underground talent and key tastemakers in the scene.

Co-organised by Dave Bradley and Andy Pritchard, Heavy Group shared: “We are immensely proud to be taking the Heavy Music Awards to OVO Arena Wembley, unquestionably one of the most prestigious music venues on earth. We have worked tirelessly over the last six years to build the HMAs into a platform befitting a scene bursting with talent and creativity. By moving to OVO Arena Wembley, we’re realising our ambition to create an event that will recognise both emerging and established talent in the biggest possible way. We cannot wait to welcome artists, industry and fans to this spectacular arena in May for what we promise will be an unforgettable evening, and a great way to kick off another epic summer of music.”

The awards are known for championing the best in the genre and recognising the most exciting talent in the scene, alongside celebrating the successes of established industry icons. Previous years have supported the breakthrough careers of Nova Twins, Wargasm, Spiritbox, Cassyette and Hot Milk whilst simultaneously recognising the colossal success of Slipknot, Metallica, Bring Me The Horizon and Enter Shikari in the UK market and beyond.

M. Shawn Crahan of Slipknot shares: “The HMAs has demonstrated their commitment to our culture representing the best in our community with a continued focus on spotlighting emerging artists.”