Hassle Records turns 15 this year and to celebrate they will be releasing special records! 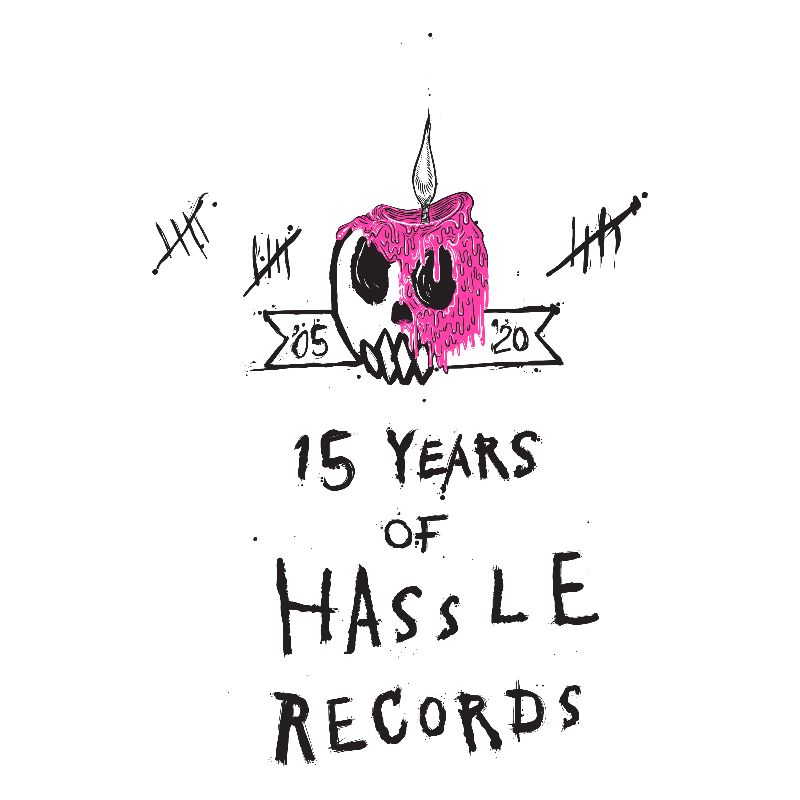 Hassle Records turns 15 this year and to celebrate, they will be releasing a series of records.

The records come under the 15×15 project where they will re-release 15 key records from artists on their label. They will be released on October 30.

Co-owner Wez said: “2020 marks 15 years of Hassle Records. So, we wanted to celebrate. It only seems like yesterday that we had to change the label’s name (for bullshit legal reasons) and start again. But we got off to a great start putting out the Juliette Lewis EP ‘…Like A Bolt Of Lightning ‘ as the first release. And it’s been a great musical journey ever since. Never wanting be constrained by a ‘genre sound’, we work with artists and music that we simply love, and from there we just hope that other people will also love the records that we put out. This ethos has been the ultimate foundation in the label’s history from the start.

To that end, for our 15th anniversary we have decided to re-issue 15 records from varying parts of our history and catalogue, all as limited vinyl-only releases. Hopefully our choices accurately represent what a diverse sound we have to the label, and that the passion we have for the music and the bands shines through.”

First ever Hassle release, first ever pressing on vinyl. As the title suggests a short, but sharp, debut for the newly formed Hassle label. And one that had a big impact. Great songs and real attitude were what appealed about Juliette’s music. From the cover, to the song titles, to the sound, and the energy – a perfect start. And, as unlikely as it would seem, all delivered by a movie star.

Limited edition & hand-numbered // White & Crystal Clear Half & Half Vinyl
Tom Weaver (the front man and vocalist) used Casey to exercise his many demons. He provided the vocal and lyrical vision for the band, and an extraordinary knack for getting his emotion and passion into videos.  In return, the band provided what was a perfect musical backdrop to Tom’s troubled thoughts to create something truly unique.

Unpolished and raw punk attitude underpin the sound on this collection of songs, the debut solo release from Frank Iero (of My Chemical Romance fame). Having missed out on signing MCR by a whisker, it was such a thrill to be finally working directly with Frank.

Limited edition & hand-numbered // Orange & Crystal Clear Half & Half Vinyl
Double vinyl, including first ever pressing of the Tezcatlipoca EP

Tubelord were an important part of UK alt/math/indie rock scene.  The appeal here was a UK act working at a grass roots level as part of a scene that was fighting to break through from the underground and beyond. We’ve decided to collect together the album we put out and EP for the first time as it seems fitting for this 15 X 15 campaign.

First pressing on vinyl.  This very young Essex band were making a real name for themselves in the late Noughties. The guitarist was just 17 when they were signed by us (too young in fact to to legally sign his contract, which his parents did for him), but age had very little to do with their impact. A combination of raw aggression/shouted vocals juxtaposed with amazing soaring melodic vocal, allowed this debut album to showcase the fact that UK acts could potential compete with their American counterparts.