A non-musical related event is on the cards for Haggard Cat this month as they protest Brexit! 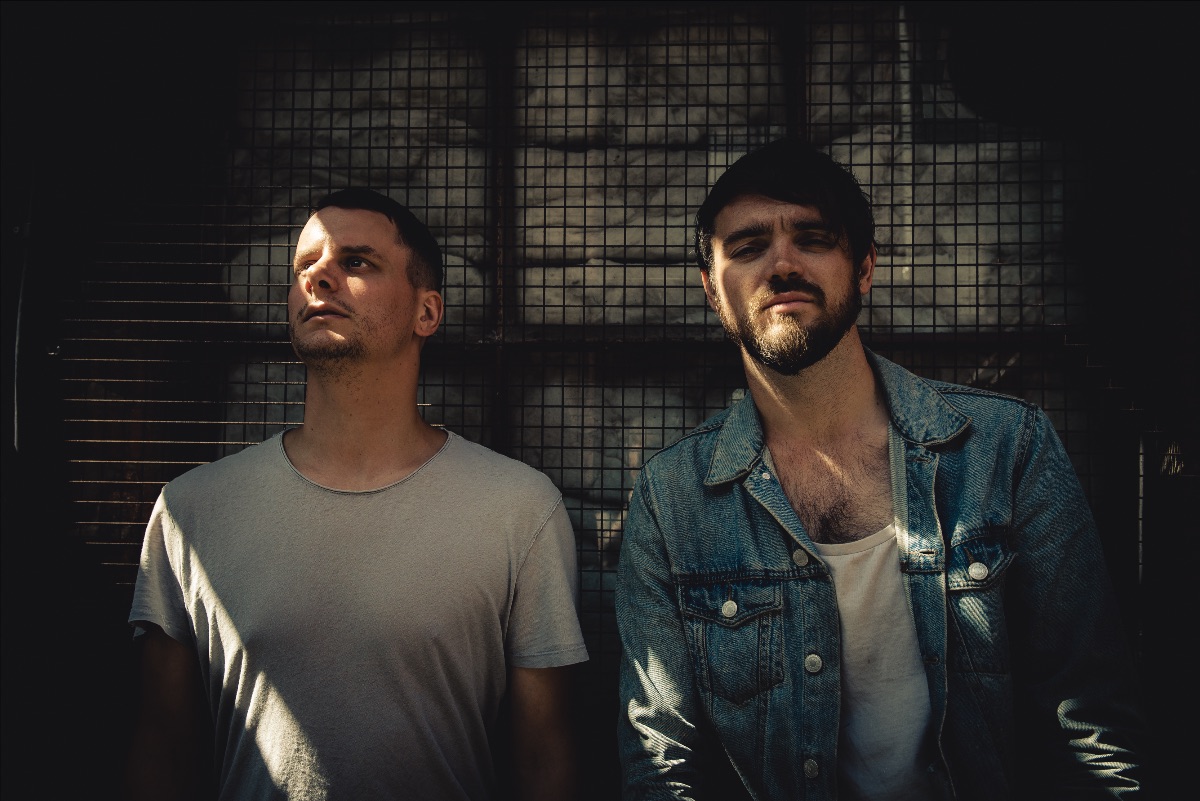 In a rallying cry against the current political ignorance that’s shutting us off from the rest of Europe, musicians Matt Reynolds and Tom Marsh, who together make up rock duo Haggard Cat, will stand completely entombed within a concrete block prison for a brutal 24 hours. The stunt, which will no doubt be mentally and physically draining for the pair, will be live-streamed for all to witness at twitch.com/EaracheRecords on 23rd – 24th October 2019 as the 24 hours unfold. Haggard Cat hope that the live art piece will serve as a stark reflection of the burdensome effects of Brexit.

Matt said: “Locking yourself in a box is a stupid idea. As is Brexit. It’s intentionally doing something we know is stupid and not in our best interests and puts us at risk. As touring musicians, we can see that the outlook for playing in mainland Europe post-Brexit is bleak, and potentially not even viable for developing artists. We really wanted to demonstrate our feelings on the matter and put across how isolating Brexit is going to be for everyone in Britain, but from our perspective as musicians in particular, by isolating ourselves physically with bricks and mortar.”

It’s no secret that the current path Brexit is heading down is likely to have devastating disruptive effects on many trades, businesses, workers, and healthcare. It’s also been widely reported that the music industry, especially grassroots British artists, will feel a heavy burden from a no-deal Brexit. British musicians who cherish European tours as an important part of their artistic development and income will likely experience great practical and financial struggles.

The event comes with support from Earache Records, a pioneering label and brand renowned for supporting artists using their unique voices to change the world for the better: from an alliance with famed Rage Against The Machine bassist Tim Commerford, who staged a protest in Parliament Square in July 2016 following the doomed Brexit referendum, to bringing the punk spirit to celebrated events such as Glastonbury Festival’s Shangri-la (2017 and 2019) and Boomtown Fair (2018 and 2019) via the curation of stages that promote individual freedom and positive activism.