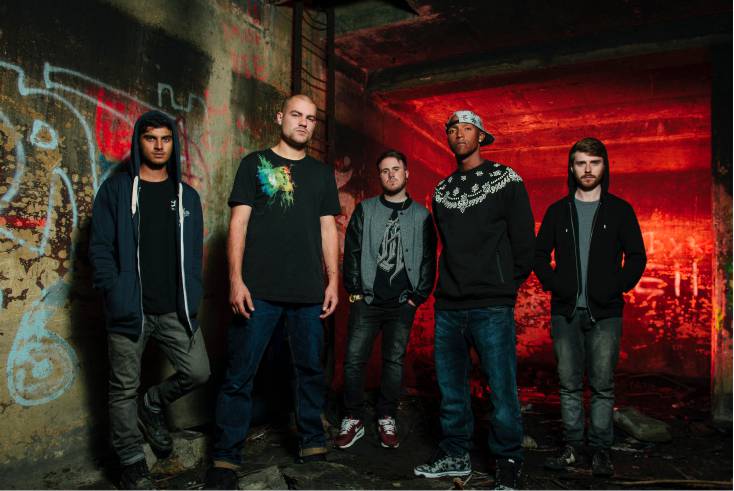 Aside from being invited as special guests on the December dates of recently-reformed SikTh, the band also added a selection of headline shows.

This year has been an unusually quiet year for Hacktivist on the live-activity front. With the exception of a handful European shows in January, a brace of summer festival shows and a weekend trip to Russia, the band has spent most of 2015 in the studio putting the finishing touches to their long long-awaited, debut full-length album, which will be released early 2016.

Prior to the UK dates, Hacktivist will join Enter Shikari as main support on their Central European tour in Sept / Oct, putting them in front of large audiences from Finland down to Bulgaria.

Hacktivist’s full live activity from now until Christmas looks a lot like this:

Tickets for all shows available at www.hacktivist.uk.com