TAKEN FROM NEW ALBUM, ARMS AROUND A VISION DUE OCTOBER 2ND ON TOUGH LOVE RECORDS! 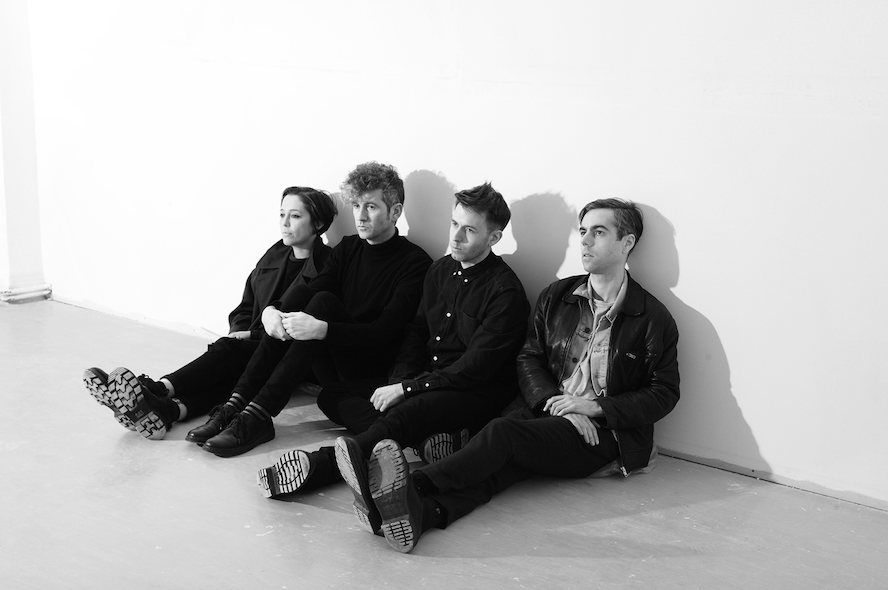 Following on from ‘Reticence’, the acclaimed first cut – and opening salvo – from their forthcoming third full-length album, Arms Around a Vision (due October 2nd on Tough Love Records), today Belfast’s Girls Names return with a second helping from the album: ‘A Hunger Artist’.

Treat Yourself To A Listen Here:

Where ‘Reticence’ was all primordial clang and clatter, recalling the best moments of early ’80s no wave and its forerunners – think Glenn Branca and Rhys Chatham’s respective guitar ensembles – bookending one of the most immediate, accessible songs the band have ever written at its core, ‘A Hunger Artist’ is an altogether more colossal and meandering beast.

While its chiming guitar introduction might again bear passing resemblance to Branca’s deft melodic interplay, its much quicker to cut to the chase. And what a chase it is: leading you over moonlit autobahns and down dark European back alleys. Drawing to mind Neu! and Roxy-era Eno, the Northern Irish quartet lay down a motorik groove that rarely lets up across its almost six-minute runtime, allowing gossamer synths and insistent bass to dance atop with aplomb.