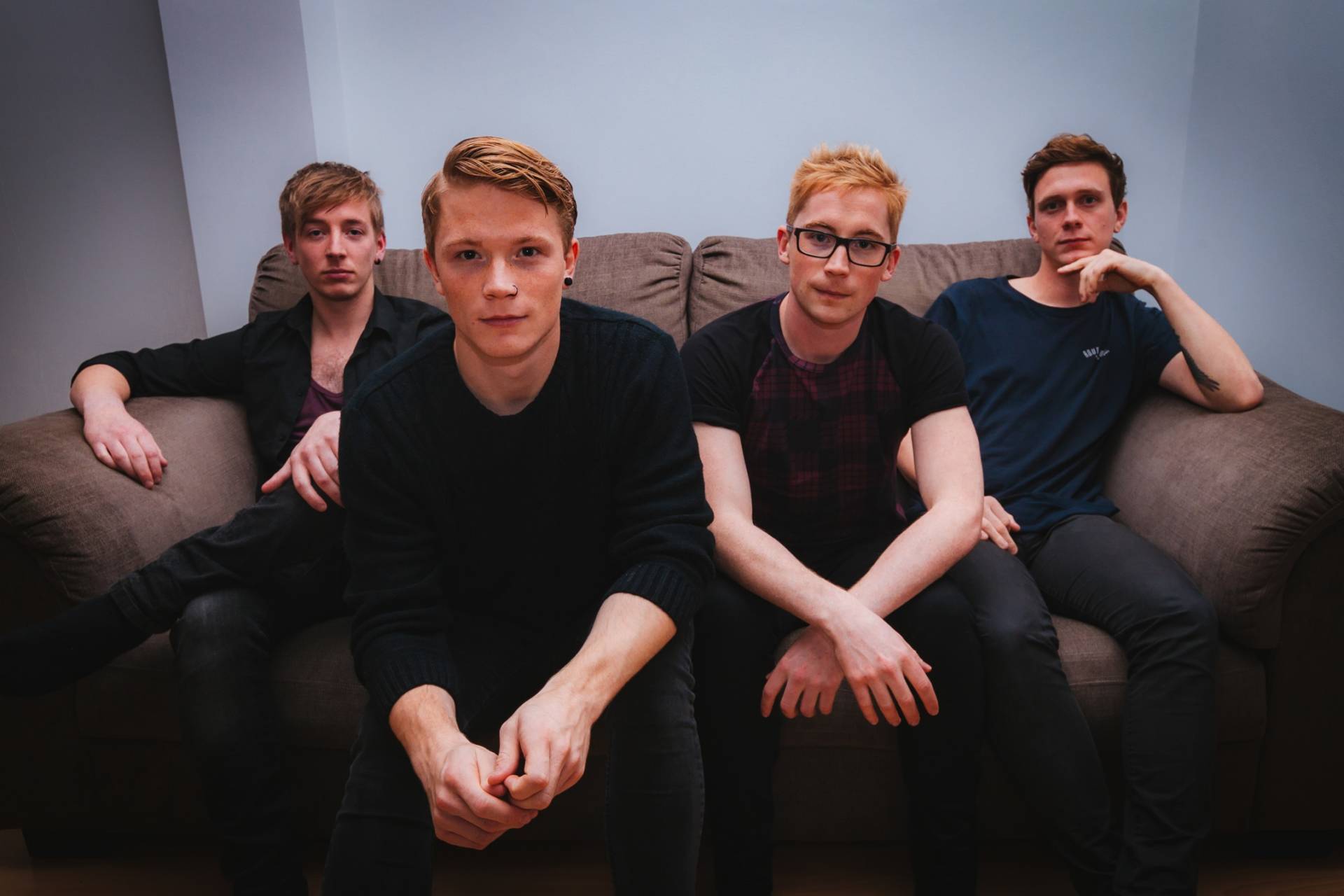 Everyone hits a point in their life where certain people begin telling them to ‘grow up’ or start ‘acting adult’. We decided to record the track in a sort of Billy Bragg live-take style as we felt the song needed to be raw, just as the lyrics are. I hope people can identify with this track and to anyone in a similar situation: perhaps if someone is trying to change the person that you are, then you’re better off without them. Here’s to the people who don’t grow up too quickly! – Ben Goold (Vocals)