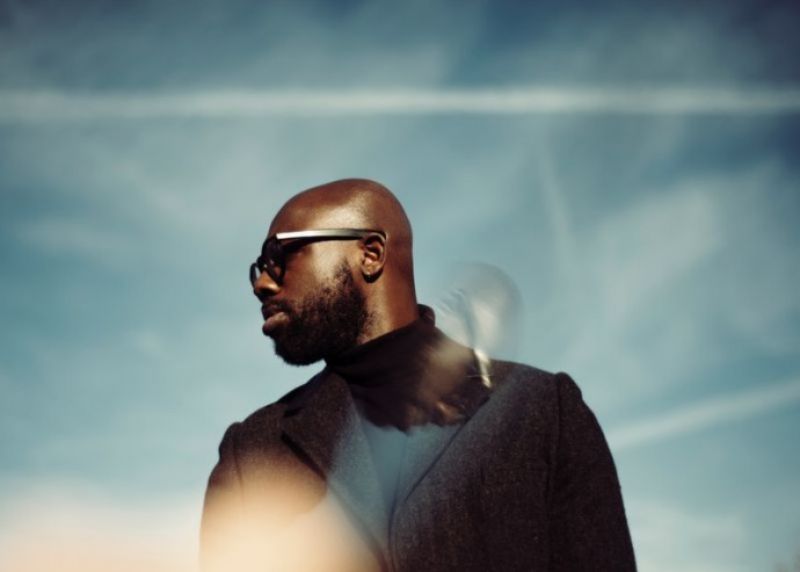 Following a series of sold out live shows earlier this year to accompany the album ‘Shedding Skin’, Ghostpoet is set to see out what has been a successful twelve months, both critically and commercially – the album features vocal contributions from the likes of Nadine Shah, Lucy Rose and Maxïmo Park’s Paul Smith.

Having already announced his biggest London show at Shepherds Bush Empire has confirmed the rest of the live shows as below – tickets go on sale at 09.00am on Friday 3rd July via http://www.seetickets.com/search?q=ghostpoet&search=

Meanwhile, the single ‘Sorry My Love, It’s You Not Me’ is released on 31st July through Play It Again Sam whilst making appearances at Truck Festival, Tramlines , Womad and Reading / Leeds festival over the coming weeks.