Their 2019 UK headline tour sold out and their Boston Manor support run did incredible too, so now Gender Roles have revealed their 2020 UK dates! 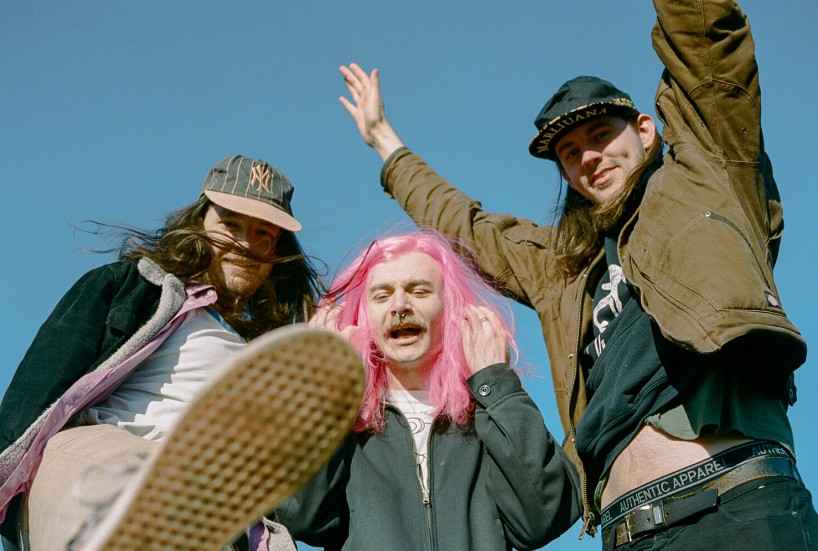 Vocalist/drummer Jordan Lilford said: “The first album tour was totally bonkers and we were blown away by the reactions and sold-out shows so we thought…. let’s keep the party going! Bigger rooms, songs we’ve never played live before and some golden oldies too. Let’s get it.” 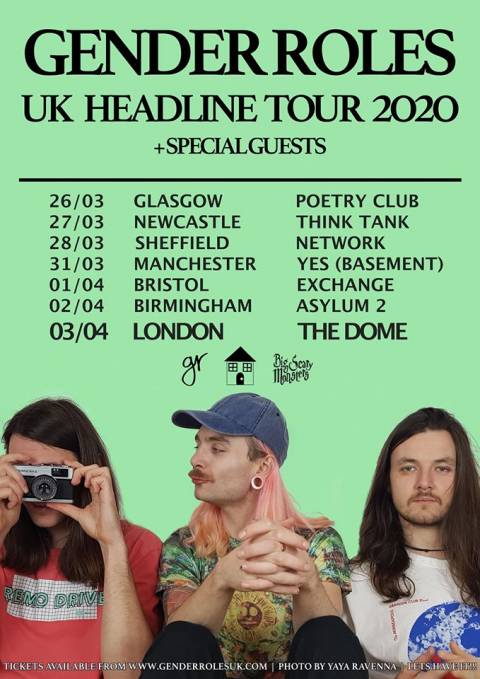