Funeral Advantage is finally here with a debut full-length album. The first track from the new album is entitled is ‘Should Have Just’. 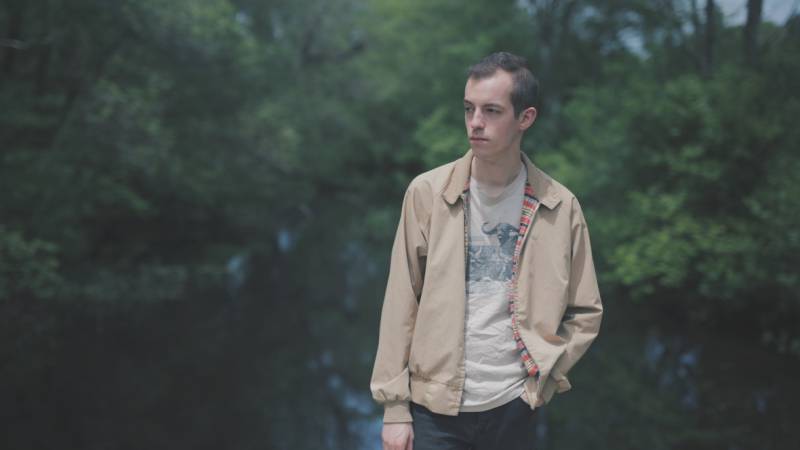 After two years, and multiple EPs and split releases,Funeral Advantage is finally here with a debut full-length album. The first track from the new album is entitled ‘Should Have Just’. The album is named after the 10-minute long closing track, Body Is Dead serves as an excellent introduction to indie/ dream-pop of Tyler Kershaw, and an even better continuation of his past work. Following on the heels of his most popular release, in the split 7″ with Former Ghosts, Body Is Dead incorporates many of the electronic and indie rock elements of that release, but infuses a deeper semblance of pop. This collection of 10 new songs is without a doubt the catchiest and dreamiest thus far.