Scottish rising tech-death metallers From Sorrow To Serenity have announced their debut album Remnant Of Humanity is set for release on April 22. 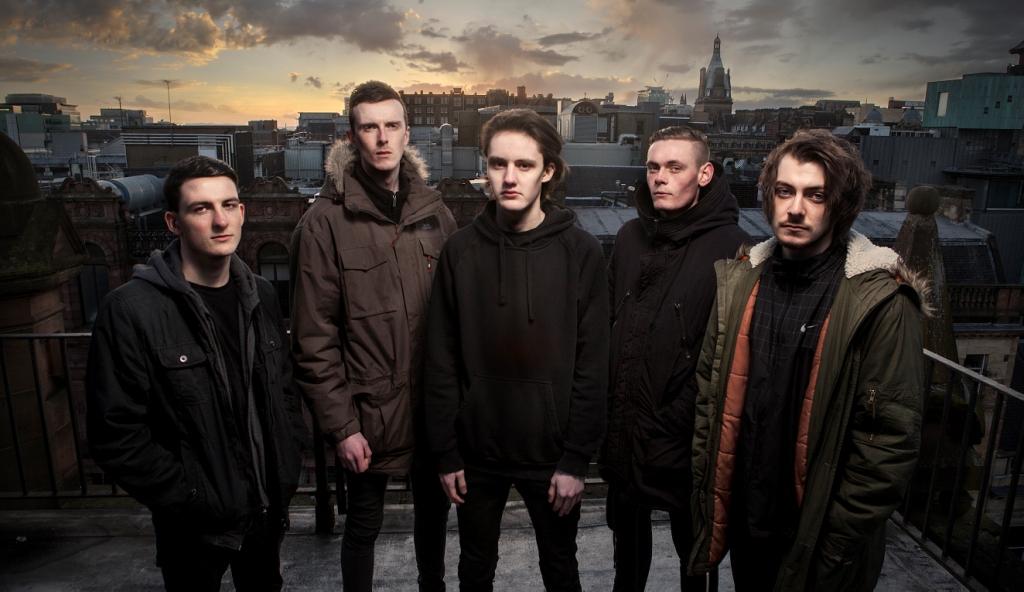 Scottish rising tech-death metallers From Sorrow To Serenity have announced their debut album Remnant Of Humanity is set for release on April 22.

The band are celebrating by releasing track The Way Back which features ex-Thy Art Is Murder vocalist CJ McMahon and is the first material since the latter’s departure from the band. Listen to the track here:

You can pre-order the album from the bands’ bigcartel store here: http://fromsorrowtoserenity.bigcartel.com/

The debut album, which features guest appearances from CJ McMahon (Thy Art Is Murder), Aaron Matts (Betraying The Martyrs) and Scott Kennedy (Bleed From Within), is a testament to the bands’ fine skill and talent which has seen them take to the stage at UK Tech-Metal fest and shows alongside Chelsea Grin, Heart Of A Coward, Bleed From Within, Stray From The Path and Veil Of Maya.