Five Artists You Need To Listen To In September!

Jess has prepared a list of 5 essential bands that will assist you in blasting away the back to school blues! 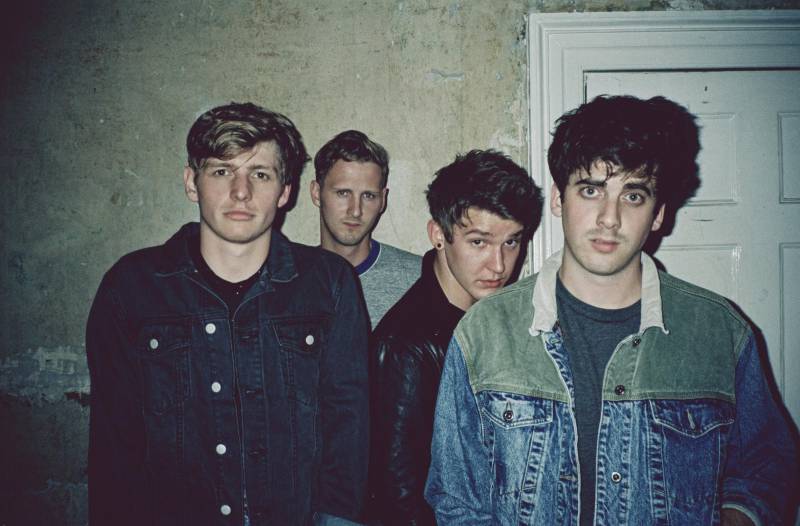 September sucks. Summer is over, and suddenly you’re thrown back into the real world. Replacing long days of lounging in the sun with rainy mornings and 9am lectures. We understand that this can be a painful experience, so we have prepared a list of 5 essential bands that will assist you in blasting away the back to school blues.

An explosion of fast paced, low-fi punk rock teamed with sing-along choruses and the energy of Julian Casablancas on speed, the charming Teesside duo are guaranteed to get you out of the September slog.

The evenings draw in earlier and soon enough the sun is setting again and the day is coming to an end. Although this sounds like an ever-familiar gloomy reminiscence of September, there is no better time to get comfy, pour a drink, and settle in to spend the night with the loveable New York slacker, your neighbourhood nice guy, Mac DeMarco. Latest release, 8 track mini l.p., Another One, presents DeMarco characteristically crooning his way through tranquil tales of lost loves. The charming collection is free flowing and full of soft tones and melodies, perfect for rainy winter evenings.

The Wilde are a five piece alt rock band hailing from Leeds, West Yorkshire. What sets them apart from the numerous other young Northern bands is their strong-minded attitude and determination that can be heard in their energetic tunes, and seen at their gigs. Their latest e.p. can be summed up as pop punk with a punch. Fast paced and overloaded with catchy lyrics and clap-along-choruses, listening to The Wilde will set you up nicely to take on whatever the day throws at you.

Listen to: Whose Skin Are You Living In?/ Until Next Time It’s A One Time Thing
Listen at: http://thewildeband.bandcamp.com
Follow: www.twitter.com/thewildeband

Fresh on the scene, cheeky Essex lad Jordan Cardy, or better known as Rat Boy is already ahead of the game with a mass indie youth following and more than four thousand listeners on Soundcloud alone. From allegedly being fired from his job at Wetherspoons and singing about being ‘young, dumb, living off mum,’ He is quickly becoming the voice of the inner-city youth. His sound could be described as a hip hip/ rock hybrid with hints of pop similar to Jamie T’s early work, teamed with the wit and charm of working class heroes such as Mike Skinner. Rat Boy is the scummier, new breed of indefinable youth, and it could be just what the music scene needs.

Finally, Circa Waves, an upbeat indie pop band. Listen to the Young Chasers album to remind you that Summer did happen (even if it was shortlived!) and it’s only another nine months to go until next Summer! Not that we’re counting…