FIDLAR and The Flaming Lips are Punks 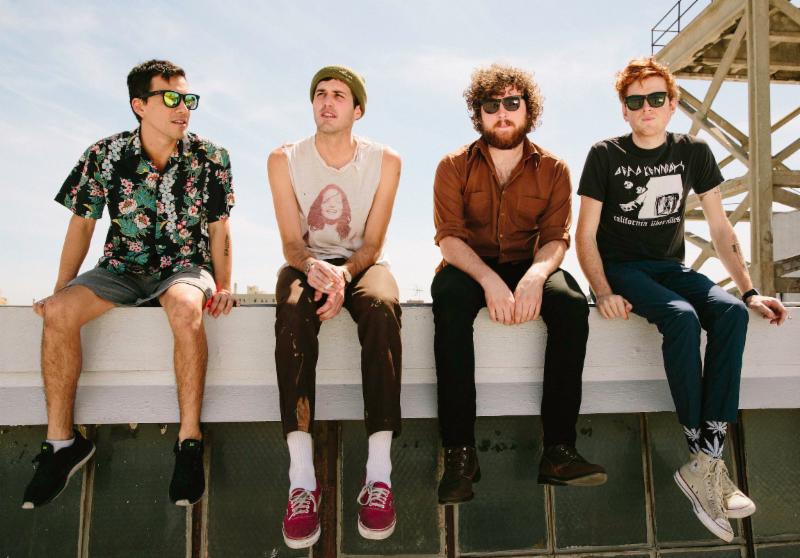 The idea came about after The Flaming Lips approached FIDLAR following their spontaneous cover of Yoshimi Battles the Pink Robots Part 1 at a live show in Oklahoma and a mutual admiration of each other’s DIY videos sparked the decision to join together. Punks was directed by long-time FIDLAR collaborator Ryan Baxley, their bassist Brandon Schwartzel and The Flaming Lips’ collaborators Zachary Ryan Cox, George Salisbury, Tom Hudson and Travis Pierce.

On the video, FIDLAR‘s bassist Brandon says; “Getting to make a video at The Womb using all of The Flaming Lips’ resources was a dream come true. We had their entire warehouse at our disposal and there were always a bunch of ‘freaks’ hanging around offering to help us make cool stuff. There doesn’t seem to be that much to do in Oklahoma City, so if you’re a weird art kid, you’re probably going to end up hanging out with The Flaming Lips. Something I really like about both of our bands is the preference for friends over professionals. Getting your friends together, giving them a job to do, and then watching them excel at it is super cool.”