Feed the Rhino are back with a new tour!

The band are back, refreshed and ready to blow your minds with a September run of dates, ending with an appearance at Underground festival! 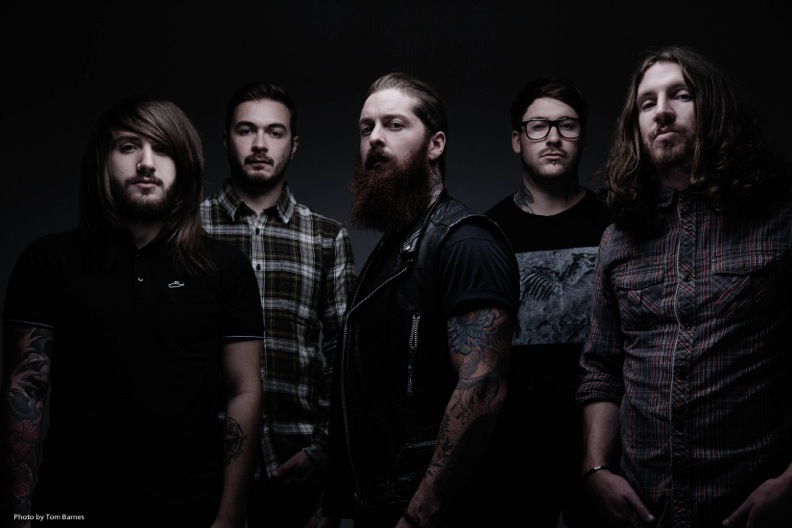 In November 2015, Kent bruisers Feed the Rhino announced they were taking a short break saying;

“For the last six years FTR has encompassed the five of our lives, and we have seen and done things that we never thought possible. But behind the scene, normal life carries on, and we all try and juggle the band with our other commitments in life (families, wives, mortgages, businesses etc). The older we have got, and the more successful the band has grown to be, the harder the juggling act has become.
It has come to light in the last few weeks that for some in the band, committing to any more is an impossible task. We need to take a breath from being FTR, to see through an increasingly large mountain of personal commitments so that we can continue with the band next year.”

But now the band are back, refreshed and ready to blow your minds with a September run of dates, ending with an appearance at Underground festival!

Frontman Lee Tobin predicts some carnage ahead; “Guys, what can we say? It’s been a while! Playing live has always been a huge part of Feed The Rhino and it’s been way too long. In September, we will be hitting the road to reunite with you. Make sure you don’t miss out. Trust us when we say these shows will not disappoint. Body Armour may be required!” 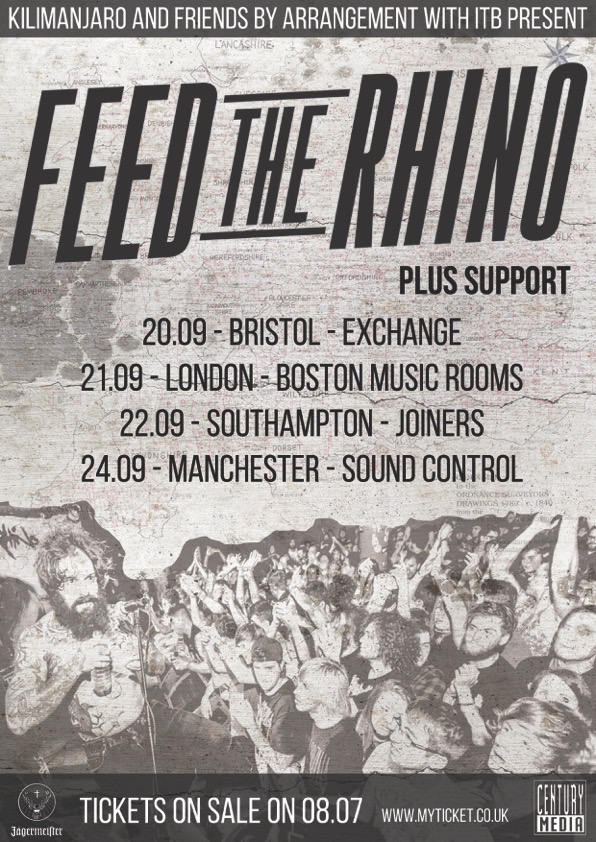