False Advertising will go out on tour as support for Gender Roles! 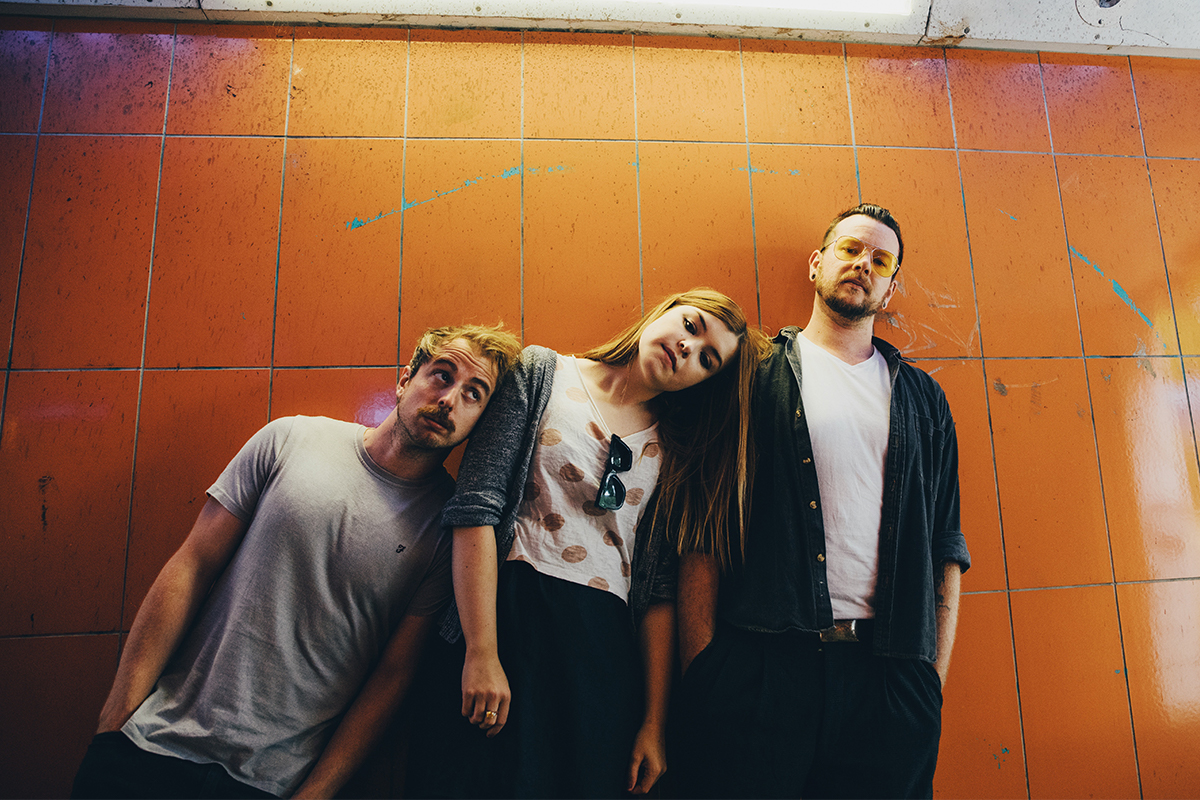 False Advertising will be supporting Gender Roles throughout March and April on their UK tour!

Jen Hingley said: “We absolutely can’t wait to head out with Gender Roles. It’s going to be so much grunge and fuzz and good vibes and we’re looking forward to returning to some of our favourite places in the UK.”