Tuskens have made their long-awaited return and we are delighted to announce that their brand new single ‘Dissolve’ is exclusively streaming on AltCorner! 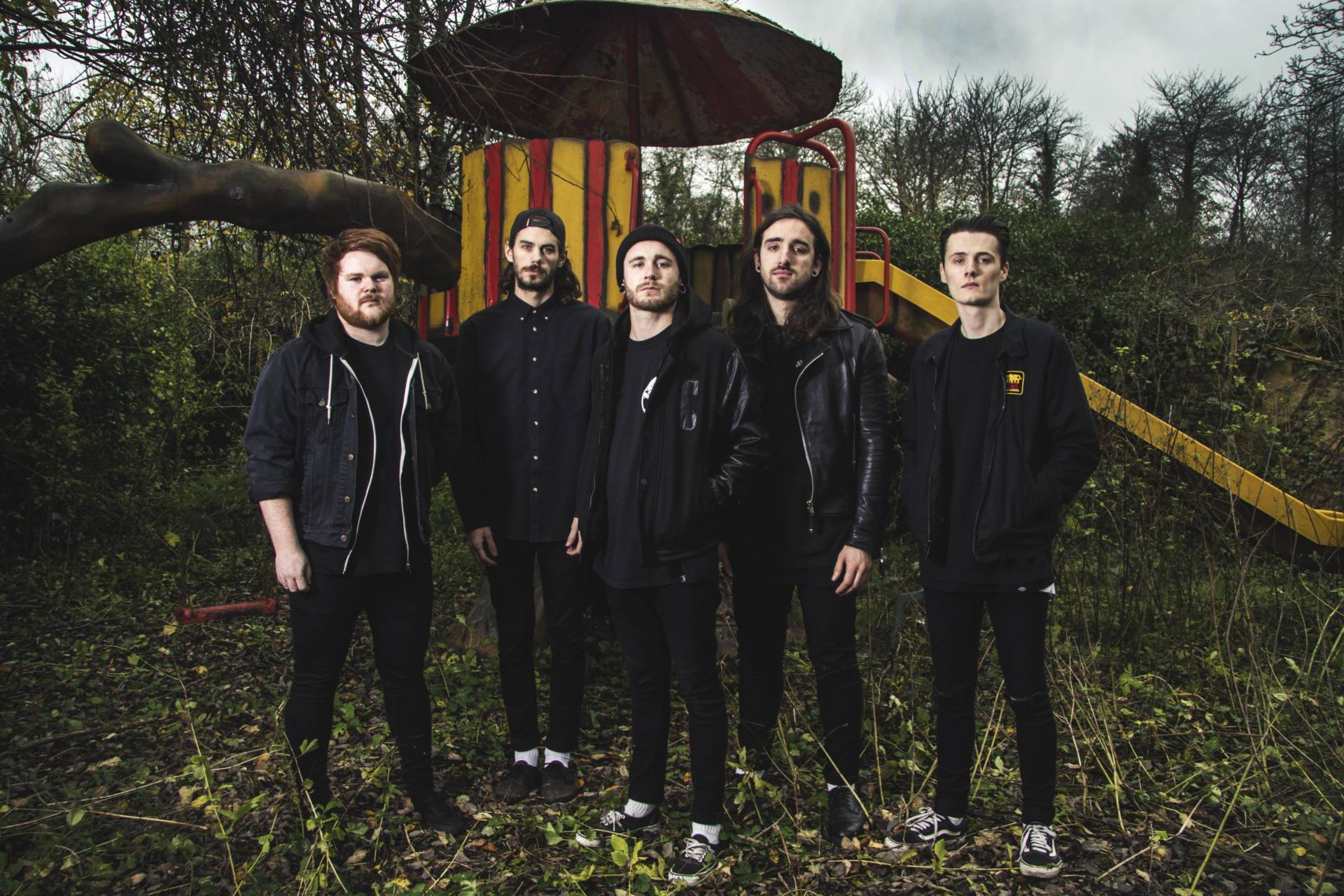 Tuskens have made their long-awaited return and we are delighted to announce that their brand new single ‘Dissolve’ is exclusively streaming on AltCorner!

The new track ‘Dissolve’ is the first taste of their new material and vocalist James Pope had this to say about the track “Dissolve was really a song that was waiting to happen for a long time! With new influence coming from our recently joined bassist Ash Holbrook, and a real obsession for putting all of our heart and soul into our yet to be released EP ‘No Easy Way To Say This’, ‘Dissolve’ delivers and sums up a massive part of who we are as individuals and as the creative collective that is Tuskens”.

Lyrically ‘Dissolve’ carries on from the themes that Tuskens have explored from the outset, looking at the different perspectives of relationship breakups. This one in particular hits really close to home for the Bristol quintet as it talks about a fairly recent break up of a long term relationship. It expresses what it is like to have fallen out of love with someone and also touches on the acceptance that situations change and that everything ends sooner or later; good or bad. The song opens with the line “I wish I could trade hearts with you, so I could feel the way you do” which represents wishing you weren’t the one who’s feelings have changed, whilst also wishing everything was back to the way it used to be. The line ‘romantic love and panic, everything is temporary, even when you have it’ is about being deeply in love with someone but always having a fear that it will end, no matter how much you feel like you have something, it can disappear in an instant.

‘Dissolve’ will be released officially on Monday 14th December and is taken from the yet to be released EP ‘No Easy Way To Say This’.