Evenu – Drive available for stream ahead of November release 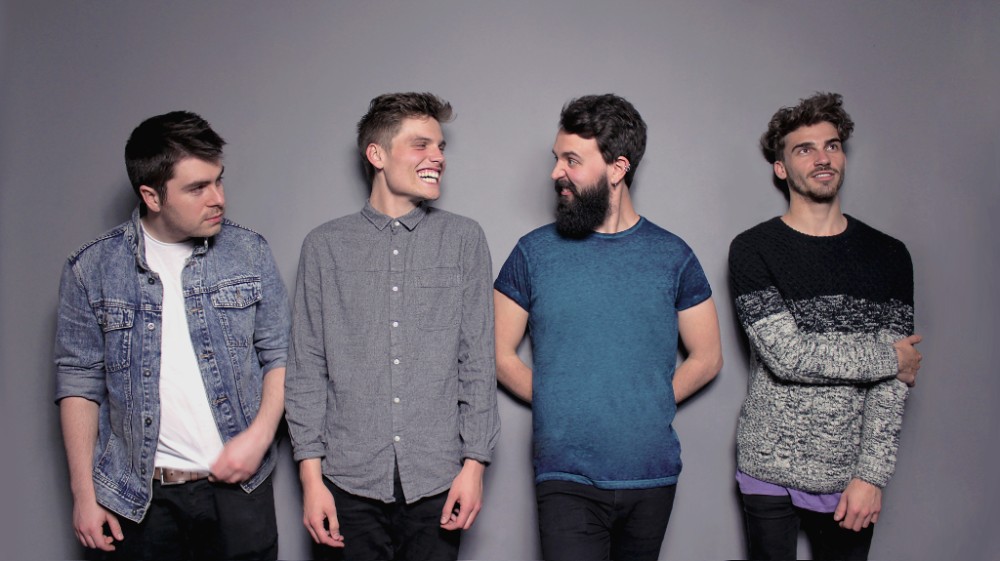 The atmospheric rock and pop melodies provide a mixture influenced by the likes of 30 Seconds To Mars and Funeral For A Friend.

Following the premiere on Upset, the single can be streamed ahead of its release here:

It is the first single from their forthcoming debut EP Liaison which was mixed by Romesh Dodangoda (Bring Me The Horizon, Funeral For A Friend, Lower Than Atlantis) and is set for an early 2016 release.