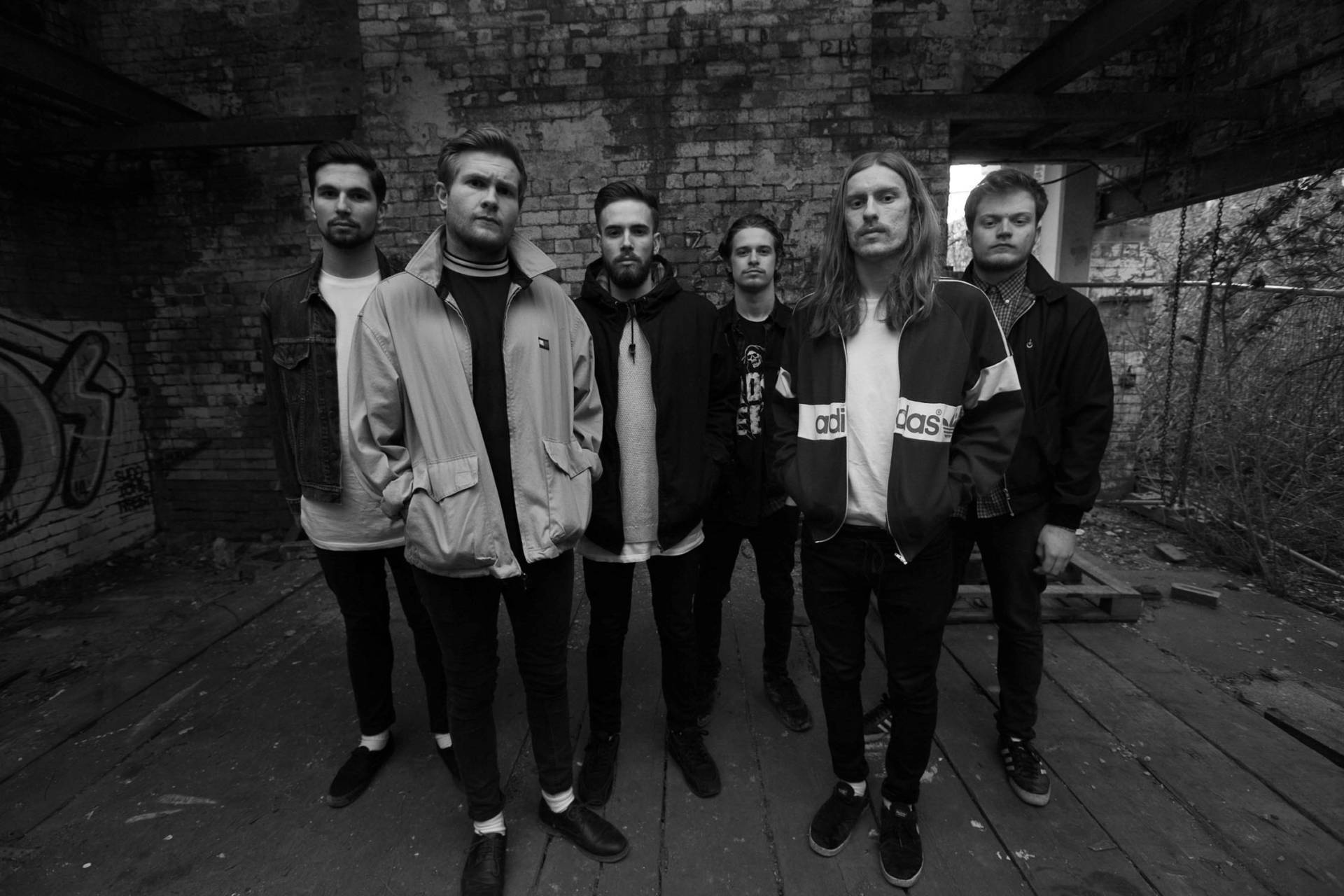 Sheffield six-piece Elegies have announced a signing to Hassle Records, who will release their latest EP ‘Daylight Disease’ on June 29th. ‘Daylight Disease’ sees Elegies taking their melodic hardcore to a new level, demonstrating the unique dual vocal harmonies of singers Thomas Hoyland and Sam Gibson. With a plethora of hooks, a sprinkling of their hardcore roots brought together with superb song writing, ‘Daylight Disease’ is a statement of intent from the North’s most exciting new export.

Elegies video for the EP’s lead track ‘Throne,’ directed by Chris Aitkenhead, the bands bassist is now live. All pre-orders of the EP will get ‘Throne’ as an instant grat. This first single to be taken from ‘Daylight Disease,’ has had a fantastic response so far, with support from Christian Carlisle at BBC Introducing Sheffield, as well as from Alex Baker on Kerrang! Radio & Huw Stephens on Radio 1.

Elegies formed in late 2013, releasing their debut EP in January 2014, which was, as well as ‘Daylight Disease,’ recorded by Drew Lawson at Sheffield’s Steel City Studios (Roam, While She Sleeps, Bing Me The Horizon).

Elegies will be playing a handful of shows this summer. Full Dates below: