Editors follow ‘No Harm’, their first new music in two years which “leaked” via a hidden track on a Play It Again Sam label sampler, with the release of a further new song, ‘Marching Orders’ today. 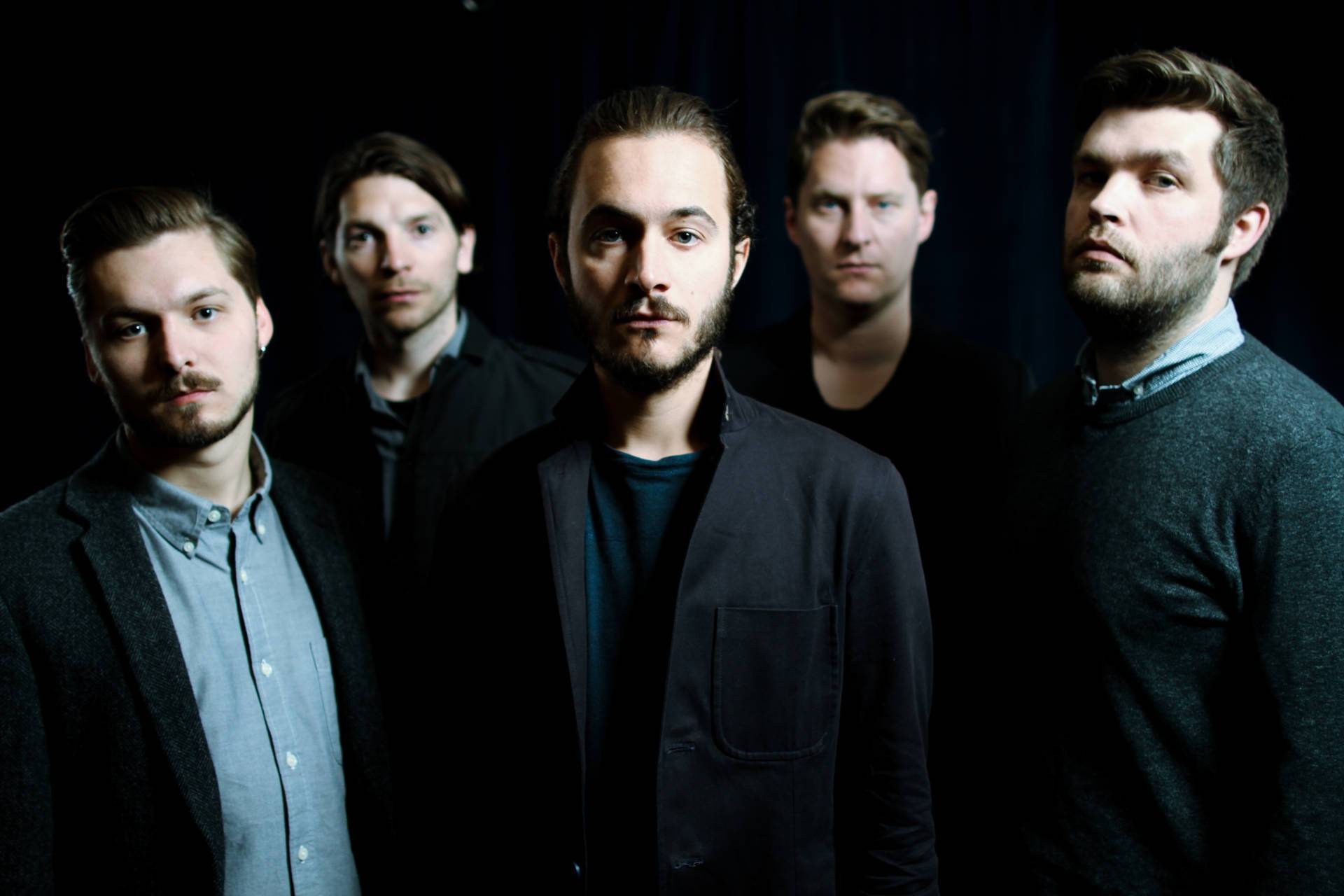 Editors follow ‘No Harm’, their first new music in two years which “leaked” via a hidden track on a Play It Again Sam label sampler, with the release of a further new song, ‘Marching Orders’ today.

Coming in at just short of 8 minutes ‘Marching Orders’, in all its unexpurgated glory, was recorded by the band in the Western Highlands of Scotland in early 2015 and mixed by Alan Moulder.

In a similar spirit to the ‘release’ of ‘No Harm’ (discovered by and posted to Youtube by an excited fan) Editors will continue their long standing relationship with Oxfam by gifting 300 hand stamped 12” test pressings of Marching Orders. These will be randomly placed and sold in selected Oxfam stores in the UK, Germany and Belgium. The initiative continues a long standing relationship between the charity and the band as Tom Smith explains:

“We’ve been supporters of Oxfam’s amazing, vital work for many years, from supporting their Oxfam unwrapped campaign back in Xmas 2007, performing at Oxjam gigs and also hosting Oxfam campaigners on our tours to help raise funds and spread the word about the charity with our fans.”

Editors have announced an extensive UK and European tour from October. All dates are as follows