ECHOIC are an exciting Alt-Rock quartet from Reading, Berkshire. The EP ‘Testify’ is set for release on October 23rd, 2015, and contains 5 tracks. 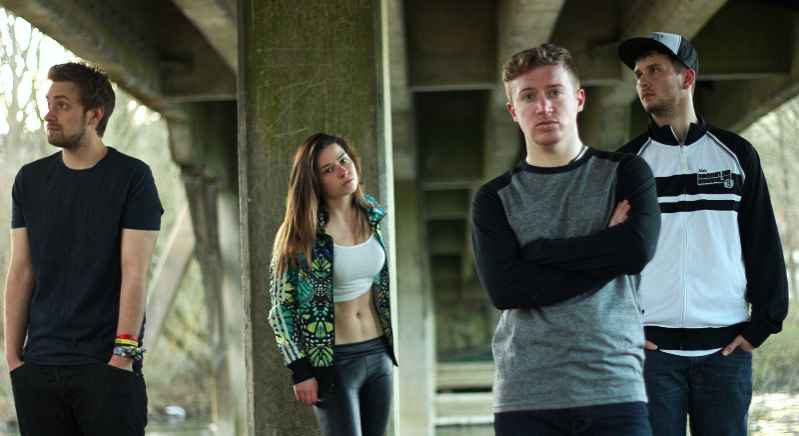 ECHOIC are an exciting Alt-Rock quartet from Reading, Berkshire. The band formed in late 2013 have spent their time feverishly songwriting, and striving to play as many shows & festivals as possible. In doing so, they have generated a hugely supportive following in their hometown, and picked up attention and airplay from multiple ‘BBC Introducing’ local stations around the country.

In December 2014 the band entered the studio to record their debut EP – ‘Testify’ with Jason Wilson (You Me At Six, Don Broco, We Are The Ocean).

To preorder the EP, click http:// http://bit.ly/TestifyEP– or the cover below! 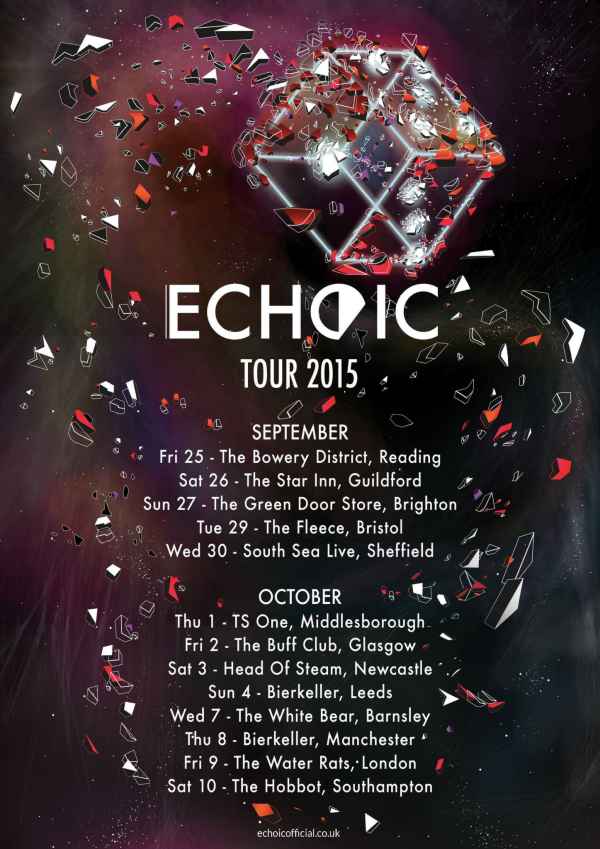