Dream Nails will have a special show in April dedicated to their debut album! 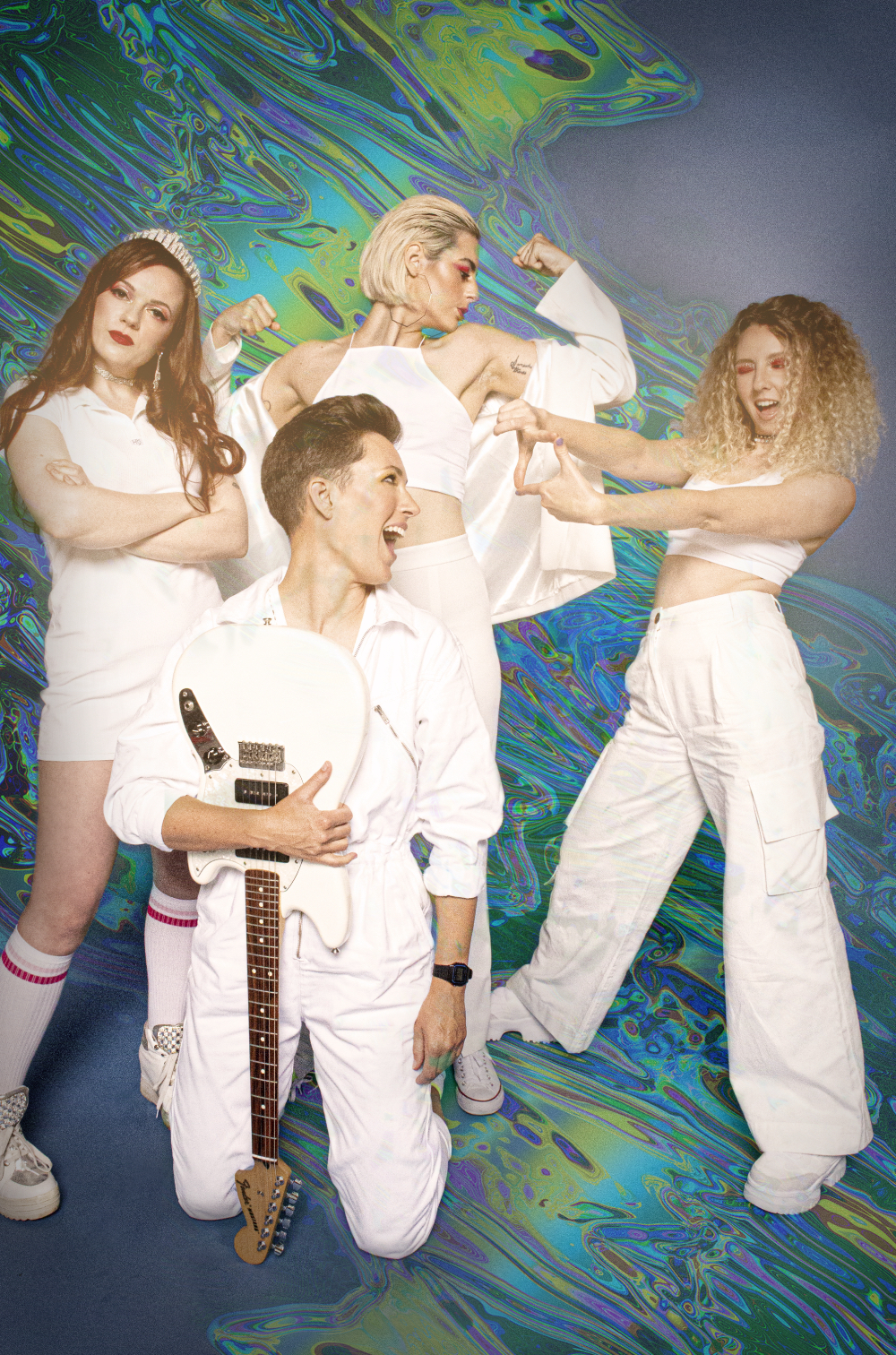 The band say: “After years of graft and magic, we’re so excited to bring the Dream Nails debut album into the world! ‘Corporate Realness’, our first single from the album, is a punk anthem about retaining your personal sanity in the face of bizarre, British work culture, and is just a taster of a record fuelled by joy, jokes and rage in equal measure. After a sold out London show in the Autumn, we’re excited to be celebrating our debut album in Hackney this April. Stay tuned for more songs from it in the new year!” 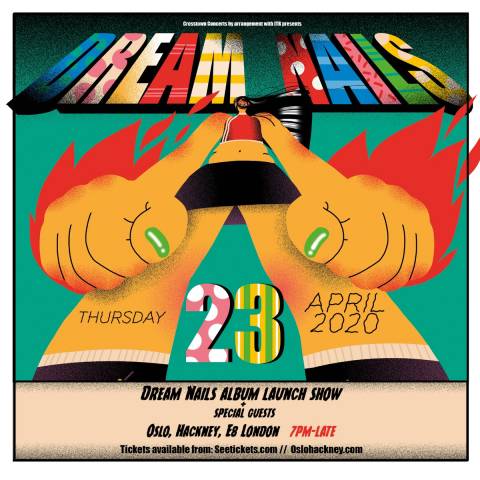