To celebrate the news of the new record, you can now stream ‘Lake Sprinkle Sprankle’ – the first track to be taken from the album – in full here! 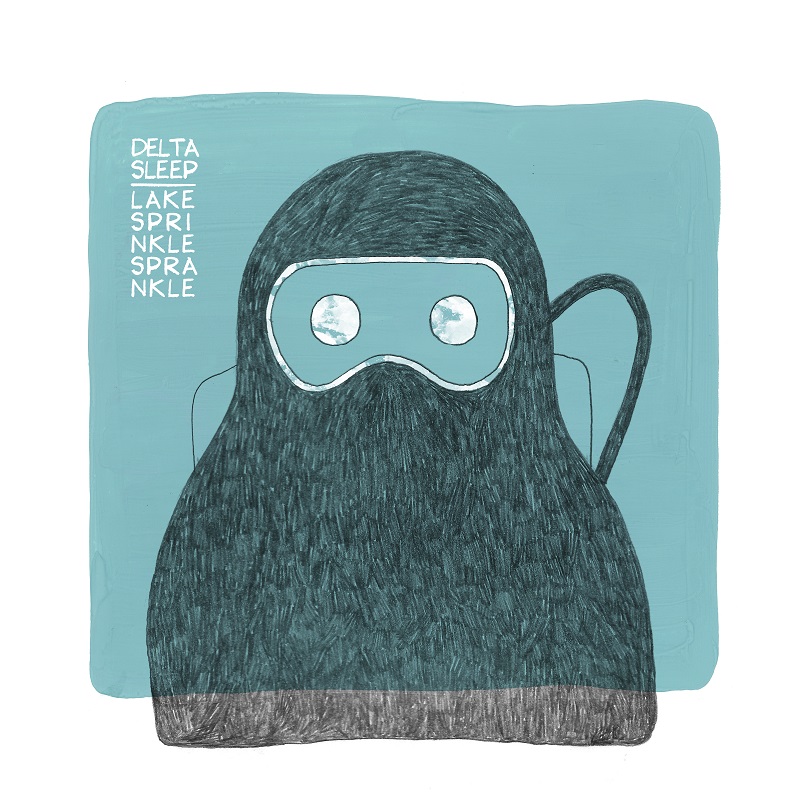 Born in January 2010, Brighton’s Delta Sleep are pleased to announce that their new album ‘Twin Galaxies’ will be released 25th May via Big Scary Monsters Recording Company. They also begin a two week run of EU tour dates this Thursday 19th March (full dates below).

To celebrate the news of the new record, you can now stream ‘Lake Sprinkle Sprankle’ – the first track to be taken from the album – in full here:

What started as an earnest foray into pushing the boundaries of fledgling math-rock has morphed into something much more for Delta Sleep. Now demonstrating a command of structure, melody and intellectually charged song-writing, the new single is powered by the articulate and guttural vocal of front man Devin Yüceil who laments: “Lately I’ve listed the reasons why I can’t move on and why I sleep in the house that we lived in for over three years now. Staring at paintings, recounting the places we’ve been together, I tried to escape but I can’t seem to shake all these pictures of us”.

Typical of their trademark sound, the band are driven by a desire to write playful, original, and forward-thinking music. Self-taught and honest musicians, they create songs that are as complex as they are catchy, combining guitar driven melodies over jazz influenced grooves, all topped with thought provoking and emotional vocals.

Once described by a wise old man as an “enchanted battle between At The Drive-In and Mogwai for the city of Faraquet in the land of Radiohead” their live show is a force to be reckoned with – intense, captivating and extremely tight, they win over their audience at every turn.