Deaf Havana are gearing up to take on the UK in their latest tour! 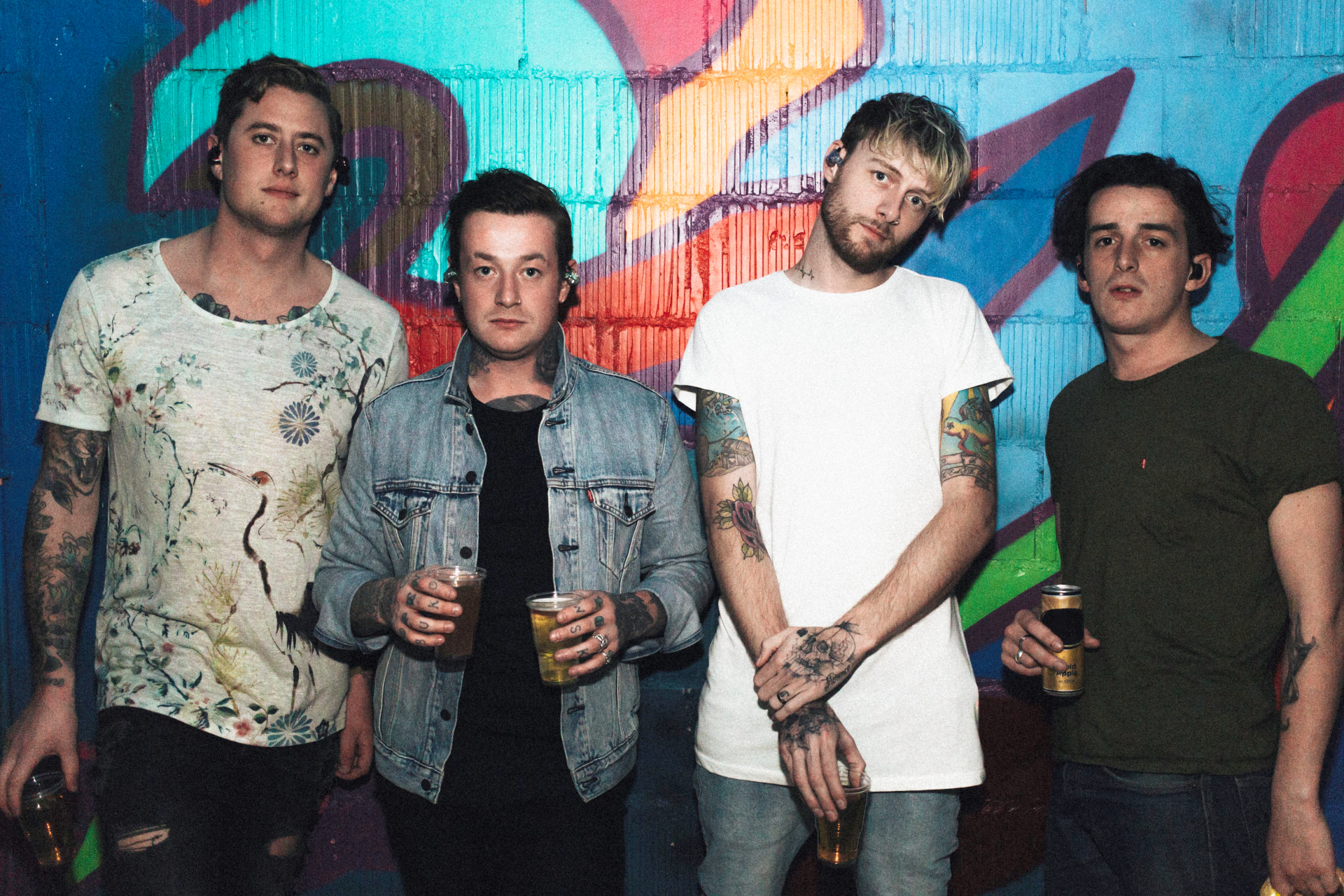 Brit rockers Deaf Havana are set to bring their raucous live shows across the UK in March! Known for their on-stage and crowd banter and electric performances, fans will be delighted to see their favourite band perform and cause chaos up and down the UK!

Frontman James Veck-Gilodi rejoices: “We are all so excited to get back on the road as it will be over two years since we did our own headline run in the UK, and even longer since we played in Belfast and Dublin, can’t wait to see you all again!”