Dead Girls Academy are coming to the UK for a headline tour! 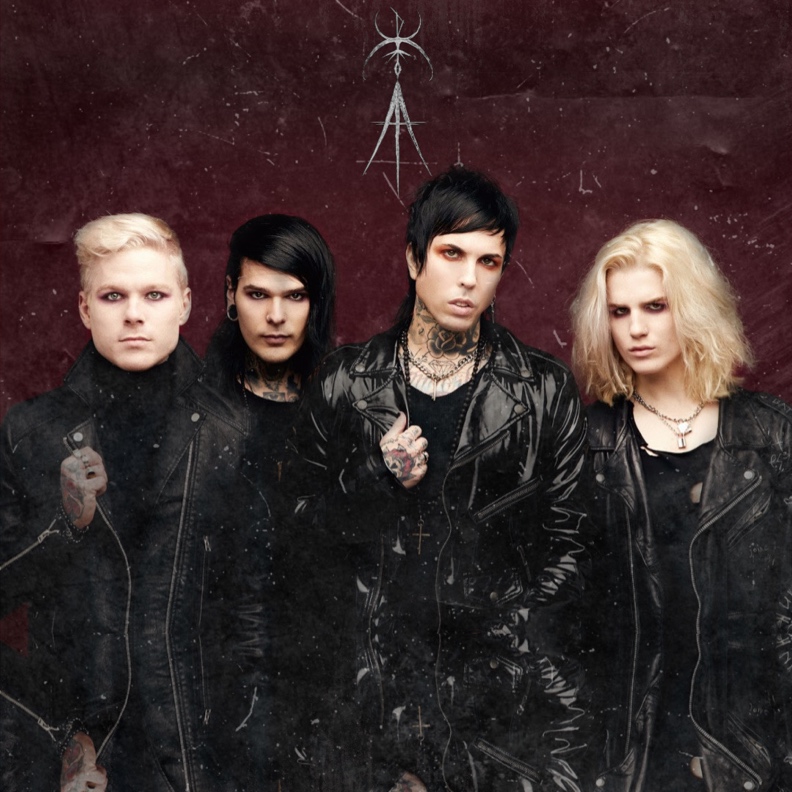 Rockers Dead Girls Academy are coming to the UK for a run of headline dates.

Frontman Michael Orlando said: “I am beyond excited to return to the UK & EU for our second headlining tour! I absolutely love the energy out there! We will be bringing our new live show featuring a bunch of new songs; including our new Single ‘This Is War’ I cannot thank our fans enough for their continued support. I know this tour will be a massive success thanks to them, see you all in May! ”

29 – Call Of The Wild Festival, LINCOLNSHIRE