Crossfaith have revealed details of their new album! Ex_Machina is set for release through UNFD on August 3! The record is the Japanese heavyweights fifth full-length and is the hugely anticipated follow-up to 2015’s XENO! Ex_Machina features guest appearances from Enter Shikari‘s Rou Reynolds, Coldrain‘s Masato and punk hip-hoppers Ho99o9! The concept album is set in an alternative future where the ruling […] 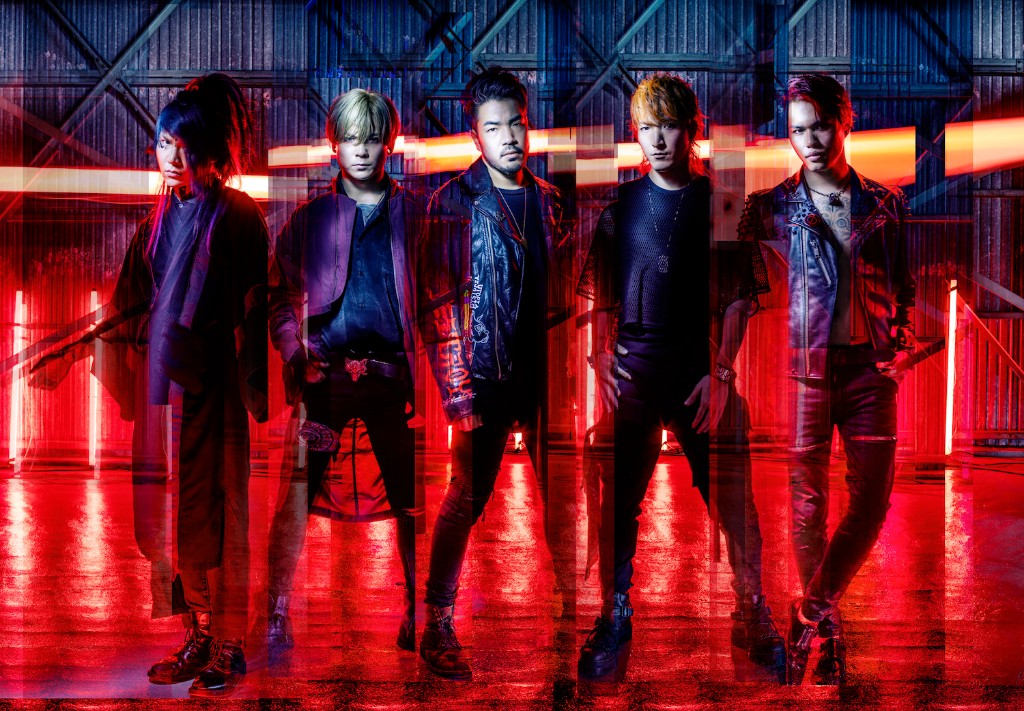 Crossfaith have revealed details of their new album! Ex_Machina is set for release through UNFD on August 3!

The concept album is set in an alternative future where the ruling class (known as Angels) use artificial intelligence and other technology that is demeaning to humans to keep their idealistic world. Frontman Kenta Koie says;

“After we released last album XENO, we were thinking about what the next theme for us is. Then we decided to put theme “Awake the individuality”. Because we’ve always trying to make new things and that’s the big part of band’s attitudes.

Technology has been advancing from when I was kid, and it definitely helps the world but at the same time I feel like technology take out important process to think about individuality in exchange for convenience.

This album is a grave warning for our future, I hope you guys listen to this and think about what the meaning of this album is for you and feel how you feel through this album and start something for your future.”

Check out the lead single  A Perfect Nightmare below;