Canadian melodic-hardcore band Counterparts have announced they will release their fourth studio album, Tragedy Will Find Us, on July 24th via Pure Noise Records (US) and New Damage (Canada). 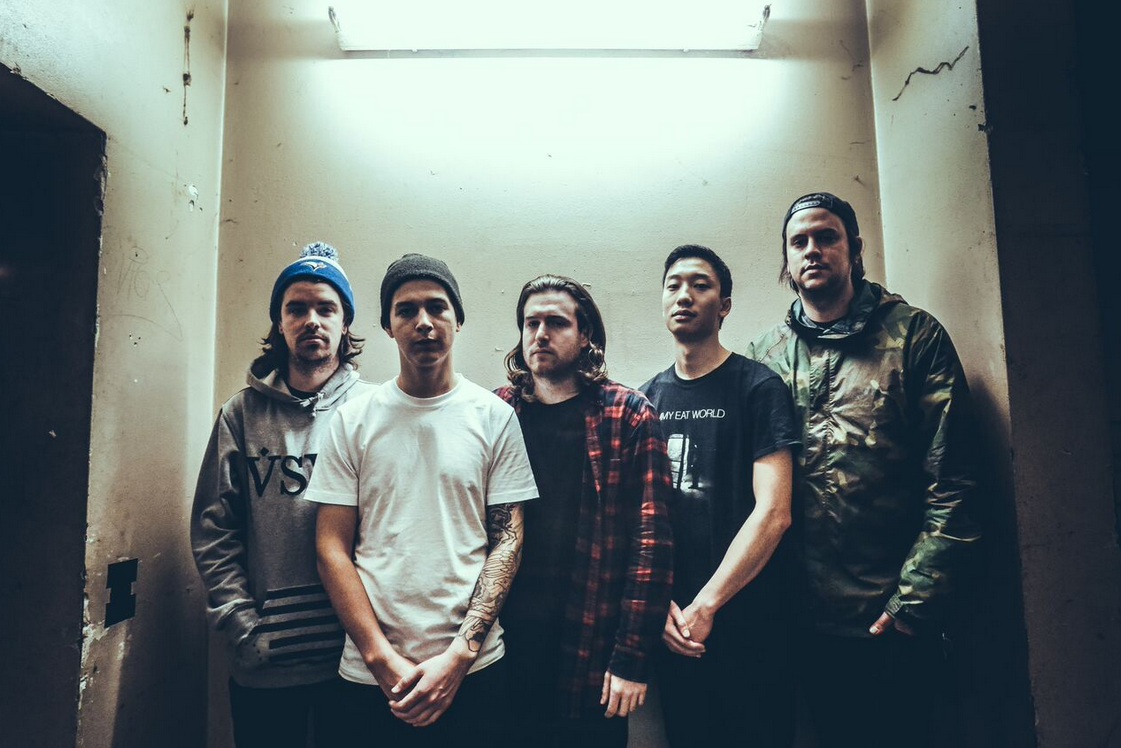 Canadian melodic-hardcore band Counterparts have announced they will release their fourth studio album, Tragedy Will Find Us, on July 24th via Pure Noise Records (US) and New Damage (Canada). Additionally, the band has debuted the record’s first track, “Burn,” and has launched a pre-order for the album which can be found here:http://www.tragedywillfind.us/.

You Can Stream ‘Burn’ Here:

“We chose “Burn” as the first single from TWFU for obvious reasons,” says vocalist Brendan Murphy. “Aside from the fact that we just randomly threw it into our live set, we all felt like “Burn” is the most “Counterparts” song on the record. What we mean by that is that it has all the elements that the people who care about the band know and love. It’s a good segue into this new chapter of the band. The same Counterparts you’re all familiar with, but with a little extra kick. Kinda like Flamin’ Hot Cheetos… or even Vanilla Coke.”
Tragedy Will Find Us follows the band’s 2013 breakthrough record, The Difference Between Hell and Home, and finds the band at their most honest and revealing state yet. The level of raw emotion is matched only by the band’s fierce, sonic assault.
“Tragedy Will Find Us is a record about my life falling apart. Simple as that,” Murphy adds. “Lyrically, it represents me at rock bottom. But I feel like when you hit that low, you have nowhere to go but up. Counterparts has always been about coping with everything life throws at you, and it’s no different with this release. Tragedy will find all of us eventually, and it’s up to you to claw your way out.”
Counterparts will head to Europe for a performance at the Download Festival, followed by a run of dates with Every Time I Die and Stray From the Path. Follow the band at https://www.facebook.com/counterpartsband for updates.