Continents Are Back With ‘Reprisal’!

This week sees the release of the eagerly anticipated new album from Welsh hardcore quintet CONTINENTS. 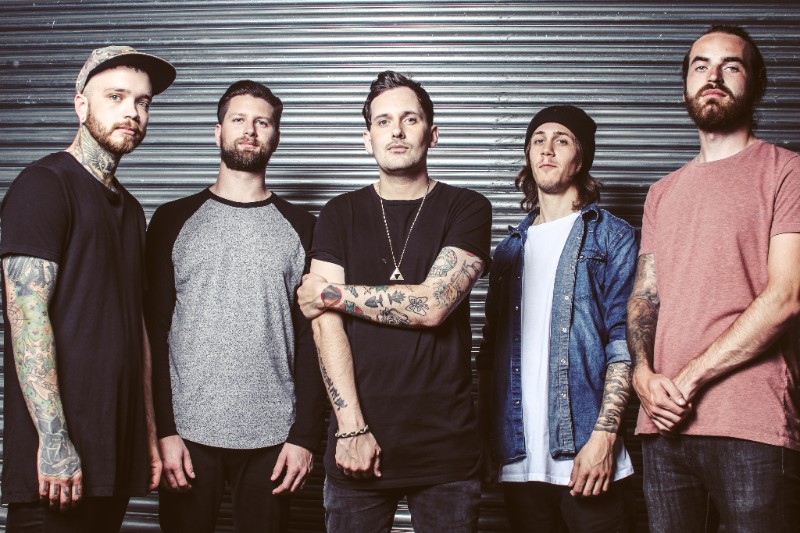 This week sees the release of the eagerly anticipated new album from Welsh hardcore quintet CONTINENTS.
The band have spent the past few years on the road, relentlessly touring their last album ‘Idle Hands’, including a tour in Japan with melodic hardcore greats The Ghost Inside. In preparation for the release of ‘Reprisal’ the band played at Hevy Festival in the summer and unveiled a taster of the album via single release ‘Life Of Misery’ on Daniel P Carter’s Radio One Rock Show last month.

“Reprisal is different to Idle Hands, there’s no denying it, but the whole album is much more intense”, explains guitarist Sweet. “If 2013’s Idle Hands was like being punched in the face, Reprisal is like being thrown out of a plane and being repeatedly round-house kicked before you hit the ground.”

New single ‘Scorn’ is the perfect second offering to showcase the bands imminent release, check the single out here:

‘Reprisal’ is released on the 30th October via Victory Records. Pre order HERE.