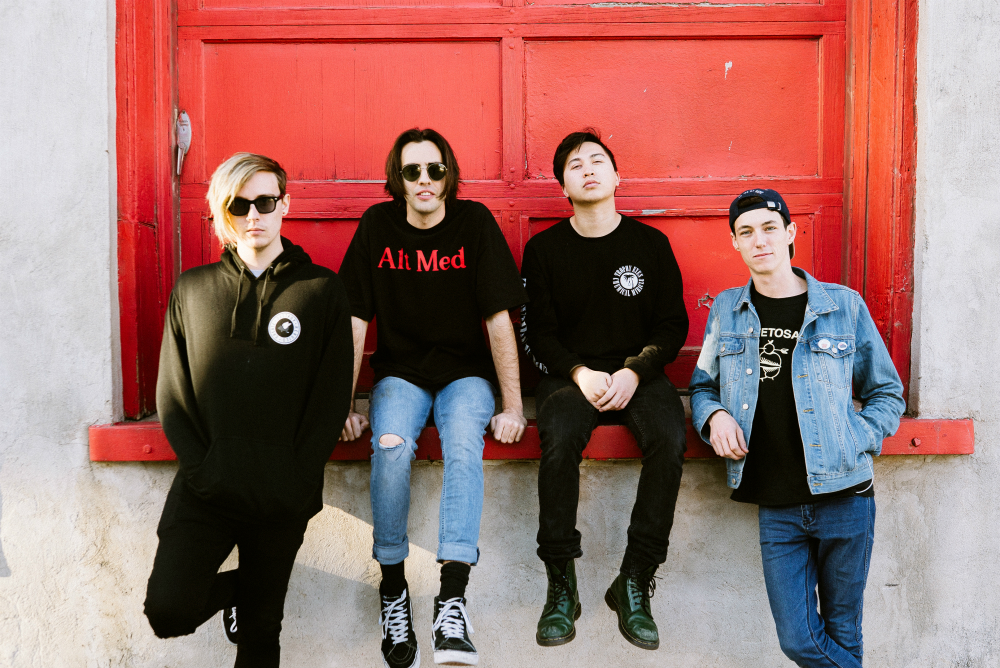 Australian rockers With Confidence have revealed two new tracks in the shape of Better Weather B-sides! The tracks are titled Here For Nothing and Poison and both can be listened too below;

You can also catch With Confidence back in the UK alongside All Get Out and Waterparks in support of Mayday Parade;