It’s been one hell of a year for COLT 45 since they released debut album The Tide Is Turning. And they’re celebrating in style by unveiling their new music video for I Thought I Knew Best. 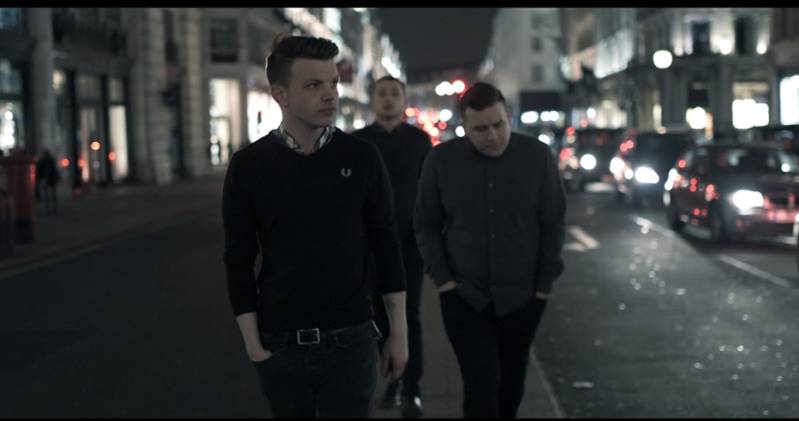 It’s been one hell of a year for COLT 45 since they released debut album The Tide Is Turning. And they’re celebrating in style by unveiling their new music video for I Thought I Knew Best. Watch It Here:

“We’ve had such an amazing year since our debut album, The Tide Is Turning was released on Visible Noise in July 2014. Prior to joining the label we worked really hard for a few years on the local and underground circuits and the album has helped us to build on that progress and the foundation we’d developed as a DIY band. We’ve been able to reach new fans through performances at bigger events such as Download, Takedown, Merthyr Rock, Kendal Calling and Leopallooza Festivals, as well as touring and supports to acts such as Young Guns, The Computers, Three Days Grace and Lower Than Atlantis. Huge thanks to everyone for always supporting true DIY music! It’s an exciting time for COLT 45 and we’re raring to go as we start preparing new material for album two!”

Kicking off 2014 with lead track O.K., the punk trio perked up the ears of BBC Radio 1, BBC Radio 2, Kerrang! and TeamRock Radio before making their full throttled debut performance at Download Festival . Widespread praise for their relentless live energy landed them support to Three Days Grace and The Computers. 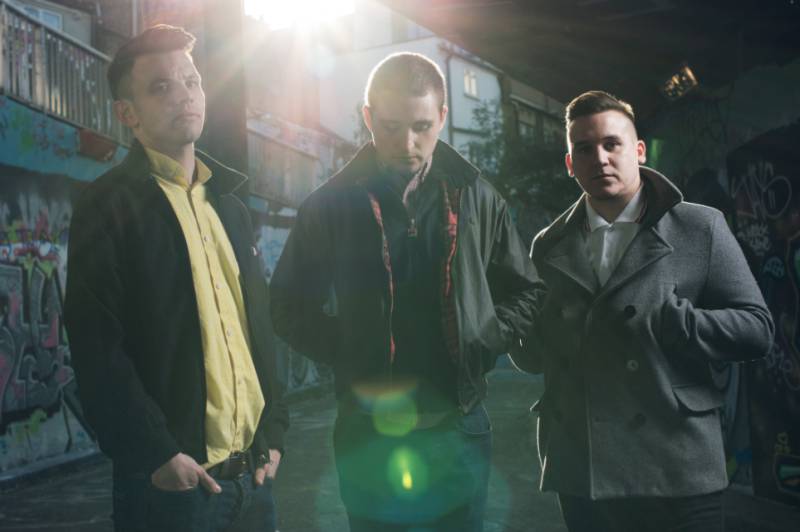 COLT 45 are a testament to the phrase “substance over style”. Merging heartfelt, small-town frustration with melodic punk anthems and contagious hooks, the trio have worked their way up by gigging relentlessly. They have become pioneers for the modest Cumbrian rock scene, and with apperances at Kendal Calling, Northbound Festival, Macmillan Fest and Mapfest, a German tour and material for 2016 in the works it seems the tide really is turning for COLT 45.