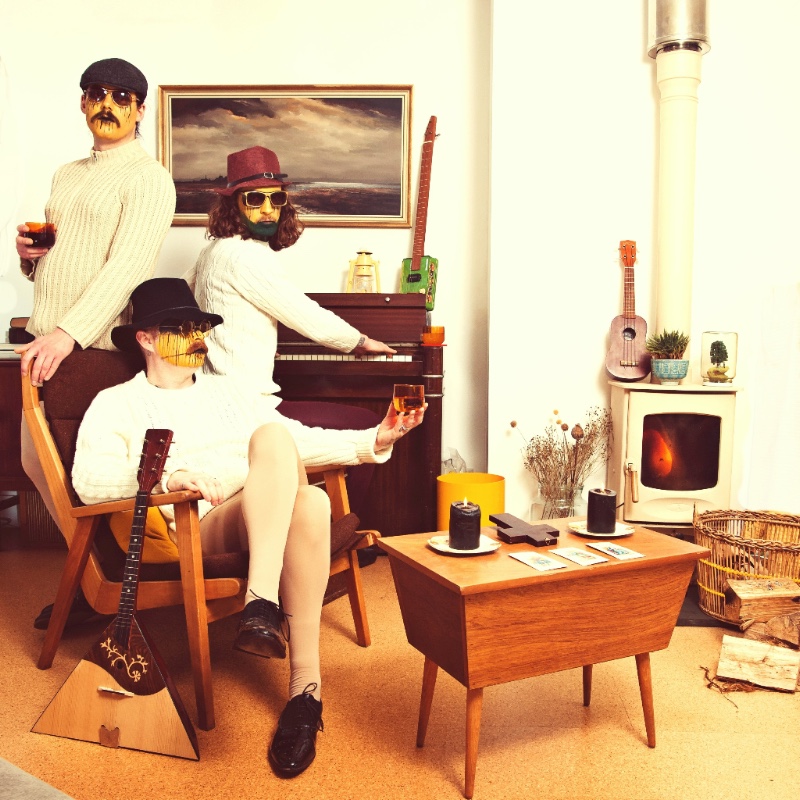 The band say; “Expect the same heavy dose of excessive wah, cheap pedals, throat hocks & greasy döner all in the usual Bad Kush way. These songs were written in between numerous tours about everything  from the best kebab to totalitarian demons. Recorded and hot boxed in September 2017 then mixed and mastered March 2018.“