CHON have revealed that support for their headline tour will be…… 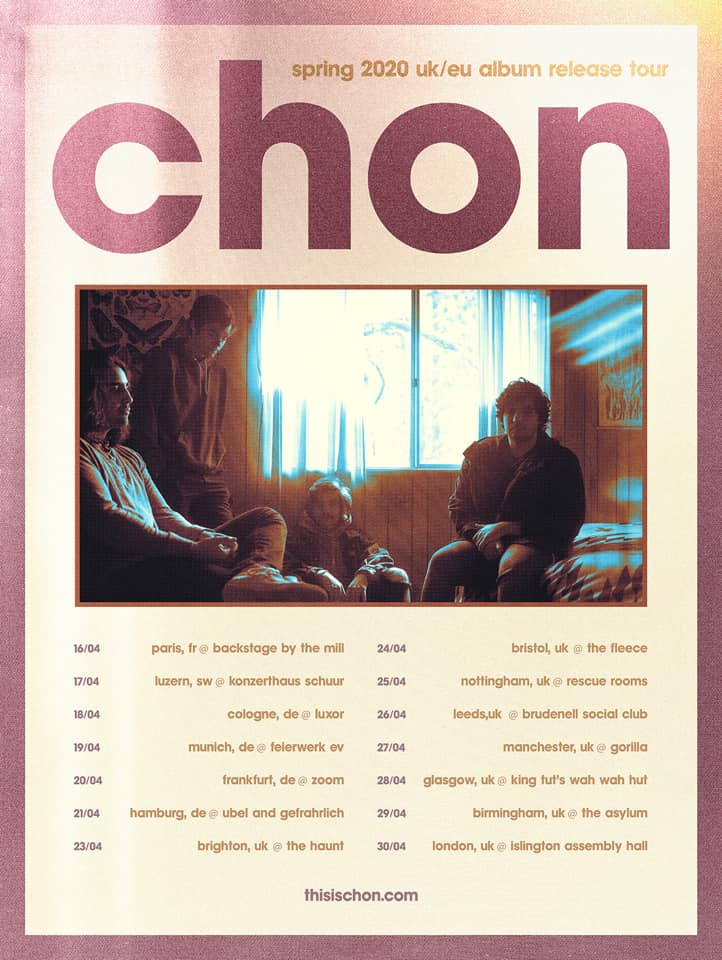 Dates for the Californian rockers tour: