Catching Up With Day Old Hate

Brad caught up with Day Old Hate to talk about their new EP ‘First Light’, what it is like being a Leeds based band and of course, we find out who they prefer out of Metallica and Jason Derulo! 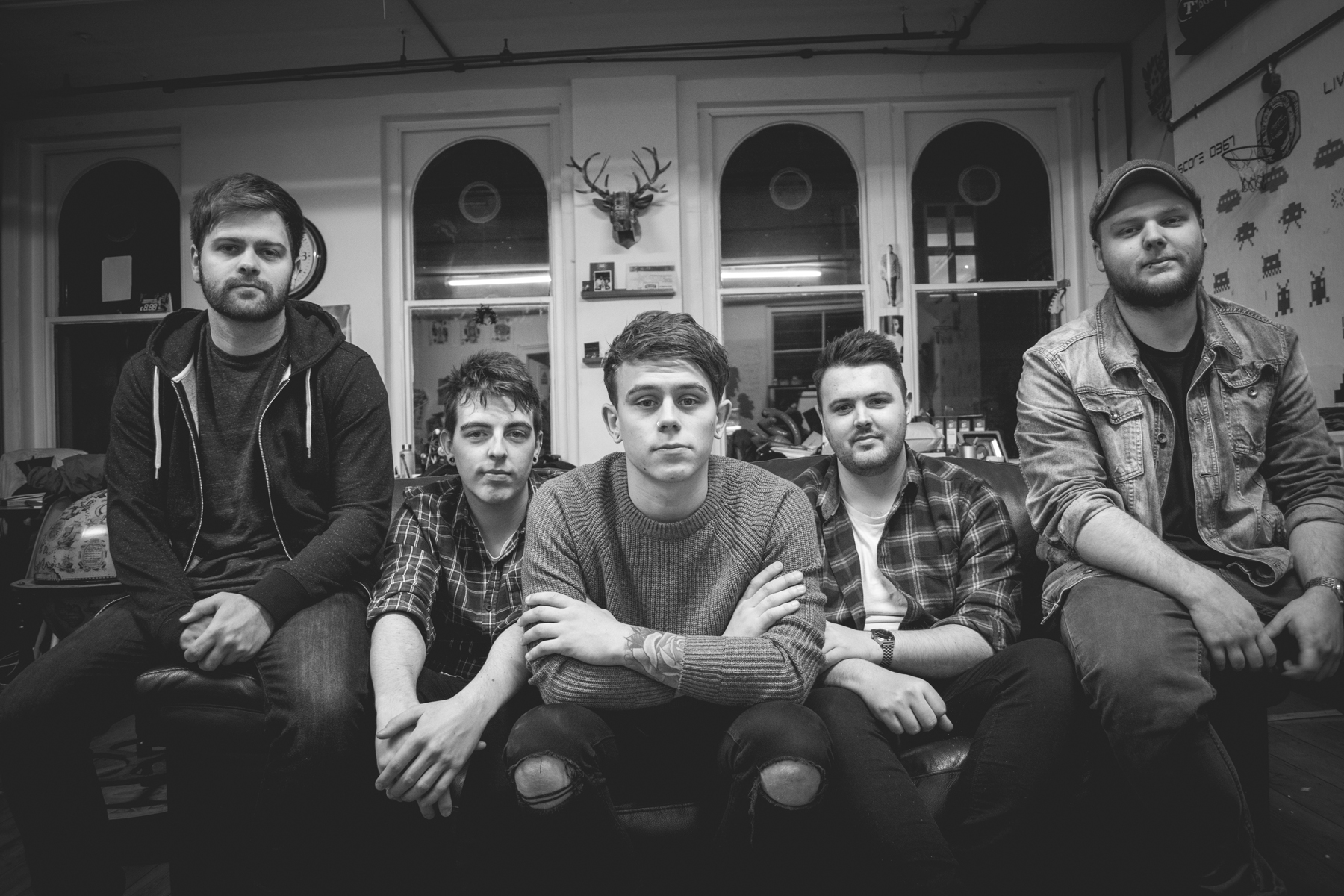 Hello Day Old Hate, How Are You Today?

Not too bad, its raining in the north and its very windy but we’re ok.

Being a band from Leeds, what is your take on the scene there and how has it helped/held you back?

The scene in Leeds is ace! We obviously get Slam Dunk & Leeds fest here so there is a lot of love for rock music. It was gutting to see the Cockpit close down though, it was such an iconic venue and we unfortunately never got to play it… We’ve had a lot of support from the city though, the guys at BBC Introducing Leeds have really helped us and even got us serious air time on Radio 1 which was massive so we’re massively grateful!

You are a band that always seem to try their best to get out and tour as much as possible, is touring the best part of being in a band?

Its definitely up there! The last few tours have gone pretty well and we’ve always played in front of good crowds. We’ve obviously had our fair share of shit shows, but generally we love it. Personally, as well as touring I really enjoy being in the studio. It’s awesome to hear something that you created be pieced together and become an absolute banger!

You are have recently released your brand new EP ‘First Light’, what was the lyrical point of view for this EP?

From a vocalists point of view I wanted to write something from the heart. Everyone can put their own spin on the lyrics, but for me it’s all about making the most of your opportunities and not allowing anyone else determine what you do with your life. I grew up in a town where working 9 til 5 and starting a family at 21/22 was the norm… I just thought that was fucking boring and joined a band.

Staying on the topic of ‘First Light’, how has your time as a band aided the creation process of the EP?

We’ve had a fair few experiences as a band and we like to draw from as many of them as possible. The time we’ve been together has seen us develop as song writers and we’re already thinking about the next release and what it will entail. We’ve got a lot more to come and its definitely going to be an exciting year for us!

Aside from releasing ‘First Light’, what are your goals for 2016?

We plan on touring a lot more than we did in 2015! We’ll also be hitting the studio again and planning new releases. To be honest our main aim is to carry on enjoying what we do and grow as a band – we have massive aspirations that we want to fulfil so definitely expect to hear more from us!

Alexisonfire, Enter Shikari, Mallory, Bring Me The Horizon and even the great Craig David.

Last thing we always do at AltCorner is end our interviews with some randomness and stupidity so;

Derulo all the way